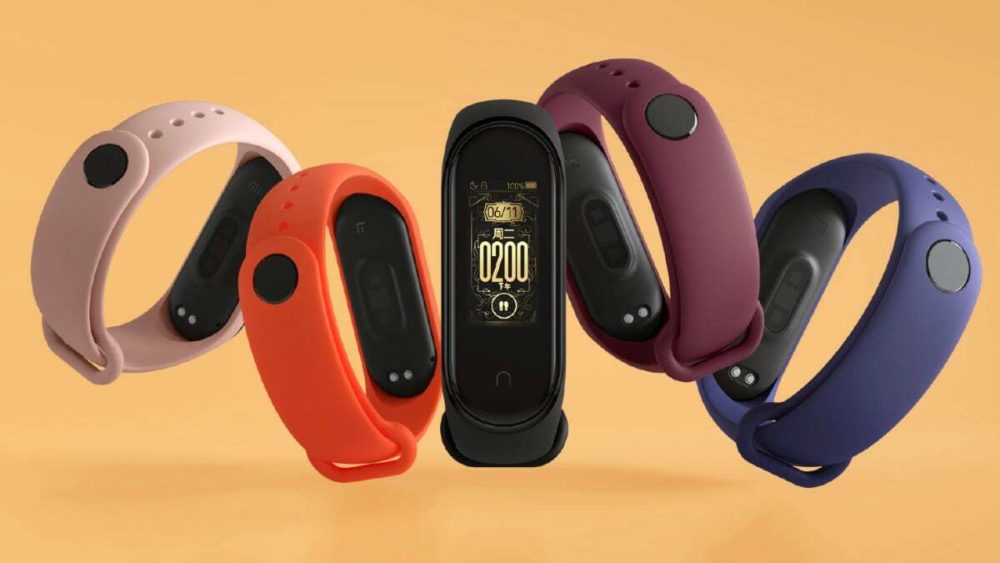 The Mi Band 6 is one of the devices expected to be on Xiaomi’s list of major releases for 2021. There is no indication as to when the fitness band is going to release, but the wearable has already started appearing in leaks.

A user on the Geekdoing forum has spotted details of the Mi Band 6 hidden in the code of the Amazfit Zepp watch companion app. The Zepp brand belongs to Huami, which is Xiaomi’s watchmaking sub-company. The Huami brand also produces Xiaomi’s Mi Band wearables other than its main Amazit watches. 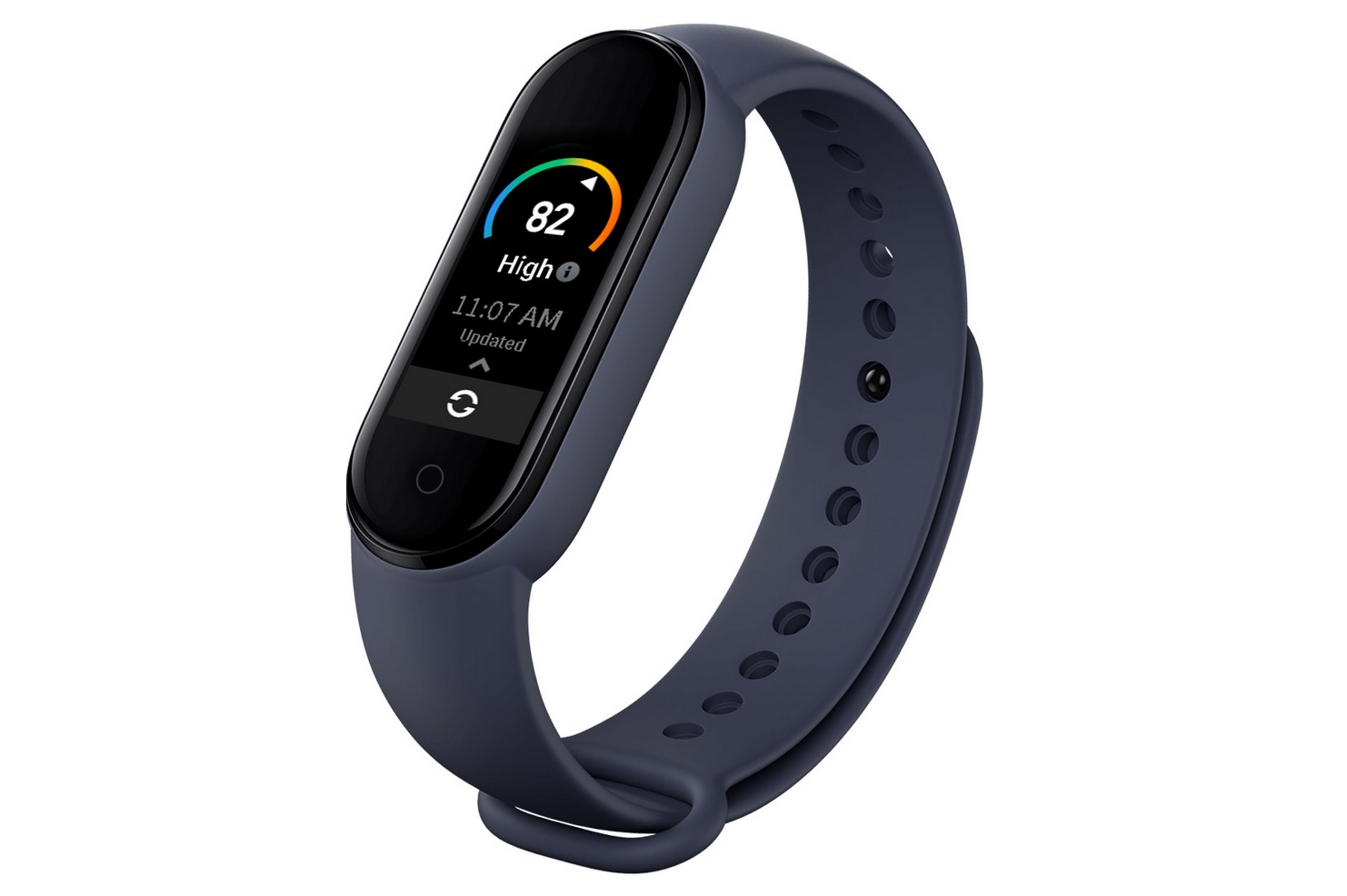 The Mi Band 6 is codenamed “Pangu” and it is expected to bring several improvements in terms of features as well as design. It will likely have NFC and non-NFC versions exclusive to different markets as well as support for Alexa and a SpO2 sensor for blood oxygen measurement. The watch will also have a built-in GPS.

The leaked watch faces for the Mi Band 6 show that they are higher resolution than the Mi Band 5, indicating that the Mi Band 6 may also have a larger display than its predecessor. The Mi Band 5 has a 1.1-inch display, so we can expect to see something around 1.5-inches.

Regardless, the Mi Band 6 may still share some of its features with its Amazfit cousin.

It is difficult to predict a launch date for the Mi Band 6 as all previous Mi Bands have launched at different times, but we will update this space as soon as there is more information.