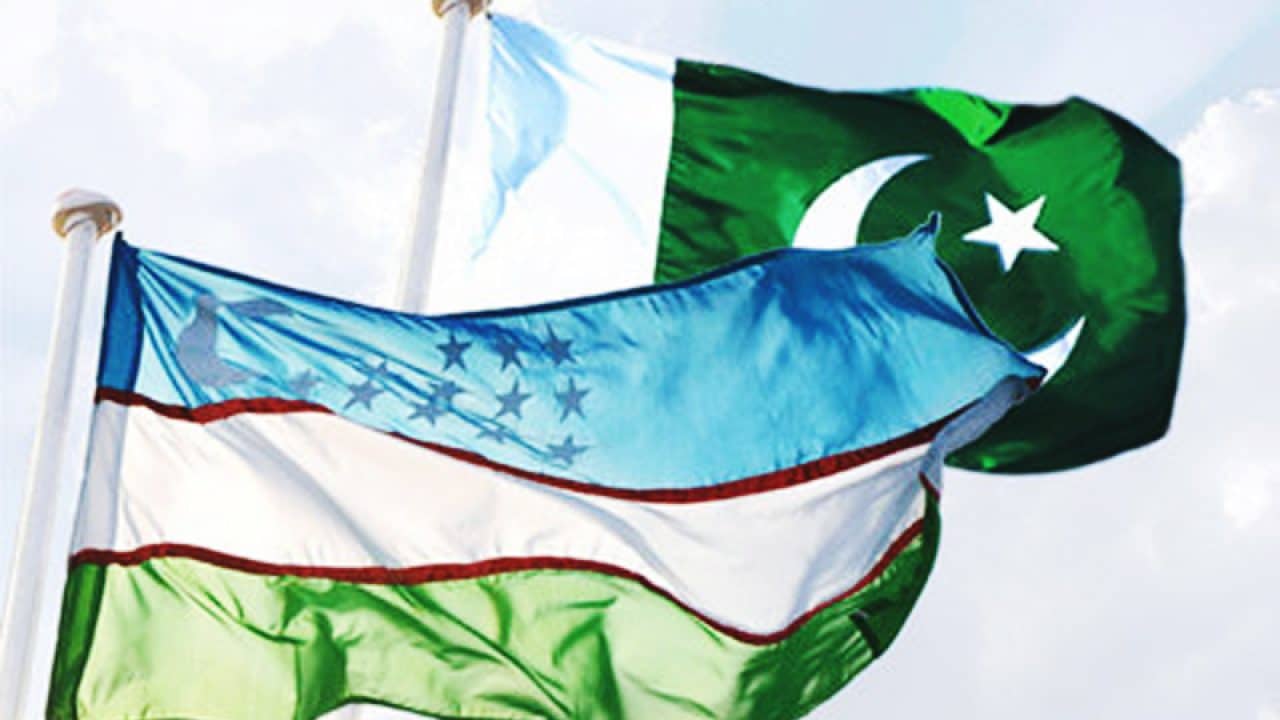 The Advisor to Prime Minister on Commerce and Investment, Mr. Abdul Razak Dawood, held a meeting with the Ambassador of Uzbekistan to Pakistan, Mr. Aybek Arif Usmanov, at the Ministry of Commerce, to discuss the visit of Pakistan’s delegation to Uzbekistan.

The delegation, which will be led by the Advisor to the Prime Minister on Commerce and Investment, Mr. Abdul Razak Dawood, will visit Uzbekistan from January 31, 2021, to February 4, 2021.

The visit is a follow-up to the visit of the Deputy Prime Minister of the Republic of Uzbekistan, Dr. Sardor Umurzakov, on September 10, 2020.

During that visit, a Memorandum of Understanding to establish a Joint Working Group on Trade and Economic Affairs was signed, and it was decided that the Joint Working Group will hold its first meeting in Tashkent at a mutually agreed time. It was also agreed during this visit that possibilities of starting negotiations on a Pakistan-Uzbekistan Preferential Trade Agreement (PTA) would also be explored.

Apart from Mr. Dawood, the delegation will include the Secretary, Ministry of Commerce, along with senior officials from other related ministries and departments. During the visit, matters relating to trade, especially the Pakistan-Uzbekistan PTA will be discussed.

The two countries are striving to enhance trade and regional connectivity. Uzbekistan shares borders with Turkmenistan, Kazakhstan, Tajikistan, Kyrgyzstan, and Afghanistan. Improved connectivity and trade relations can open the doors for enhancing Pakistan’s exports to Uzbekistan and beyond, which has a market of $90 billion.

Apart from trade, the establishment of railway links, banking relations, economic cooperation, maritime cooperation, and investment will be discussed.

The possibilities of cooperation in the fields of textile and pharmaceuticals will also be explored. It is also expected that a delegation from Afghanistan may also join Pakistan and Uzbekistan at Tashkent, turning it into a Trilateral Conference on trade and connectivity.