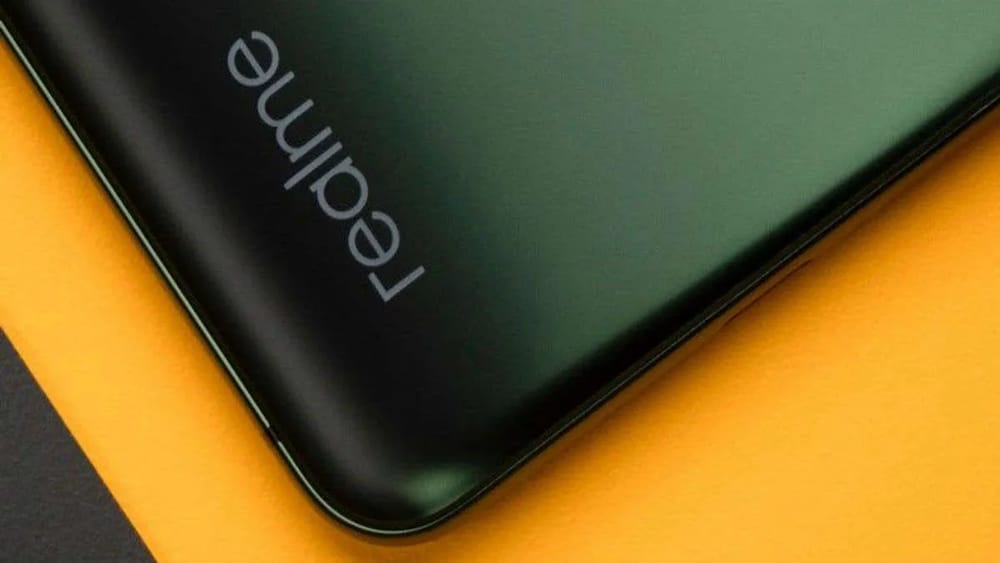 Several Chinese smartphone manufacturers including Huawei, Honor, Xiaomi, and Redmi have expanded their product portfolio to personal computers over the past few years. Now, the BBK-owned Realme is paving its way into the market.

Realme is one of the youngest companies in the market and since its inception, it has managed to grab the eye of many consumers. Moreover, unlike many young companies, it did not stick to one market, rather it has managed to make a presence in lifestyle products, smart TVs, and IoT products as well.

Reportedly, the company is readying to make an entry into the laptop business as early as possible and we might see the first Realme laptop models by the mid of 2021.

This information comes from the popular leaker Mukul Sharma. According to a tweet he recently posted, Realme laptops are expected to launch in June this year.

[Exclusive] if things go as planned, the Realme laptops are set for launch sometime during June 2021. #Realme #Realmelaptop

Since the laptops will go head-to-head with those from its biggest rivals such as Redmi and Xiaomi, we expect that Realme will keep the prices competitive and affordable. We are unsure about which markets will get the laptops first. However, based on how the smartphones from the company are launched, our guess is the new products will be unveiled in India and China first.

Moreover, the devices will most likely be ODM (Original design manufacturer) as neither Oppo nor BBK has any experience with laptops that Realme can leverage. For those who don’t know ODM products are usually designed by a product manufacturer and are rebranded to be sold by another company.