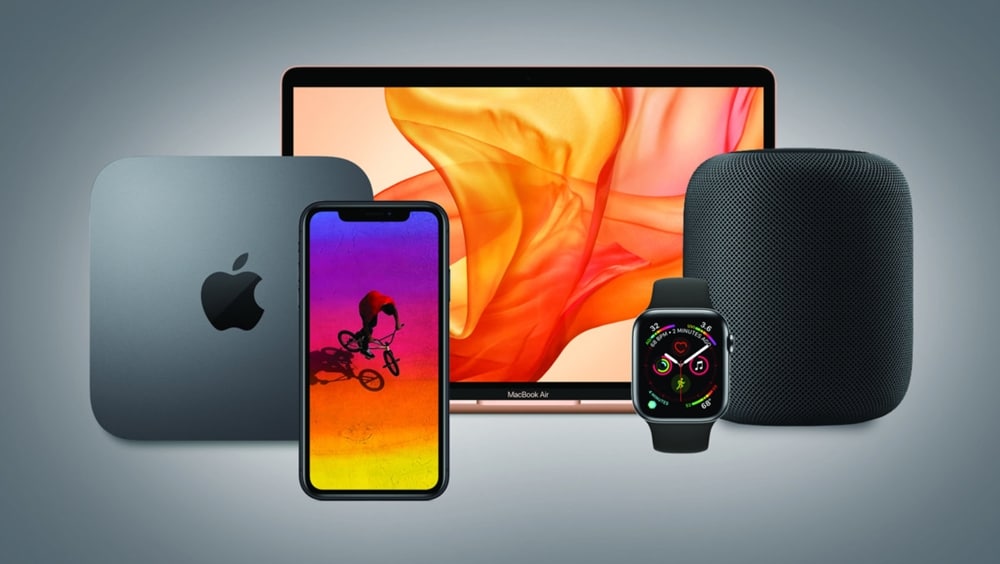 Apple has released its first financial report for Q1 2021 revealing that the company has hit two major milestones.

The report, encompassing the last three months of 2020, i.e., October, November, and December, reveals that Cupertino was, for the first time in its history, able to break past $100 billion revenue in a quarter. Moreover, during this period, the company also surpassed 1 billion active iPhone users for the first time.

Apple’s CEO Tim Cook attributes the increased sales and revenue to Wearables, iPhone, and Services – all of these saw a record spike. During the quarter, the company also launched several new products to the market including the iPad Air, new M1 MacBook, Mac Mini, four new 5G iPhone 12 models, and an Apple One subscription.

Mac and iPad sales have also witnessed a steady growth as work and study from home continues. The company now has 1.65 billion active users in total, 1 billion of these are iPhone users.

In a recent interview with Reuters, Apple CEO Tim Cook revealed that the company has seen many sales in China. Several users have shifted from Android devices to iPhone while those who already had an iPhone are upgrading to the latest iPhones.

Here’s a breakdown of Apple’s revenue across different categories.

Apple has not been revealing the numbers of iPhones sold for years now, but clearly, it is the company’s biggest moneymaker.