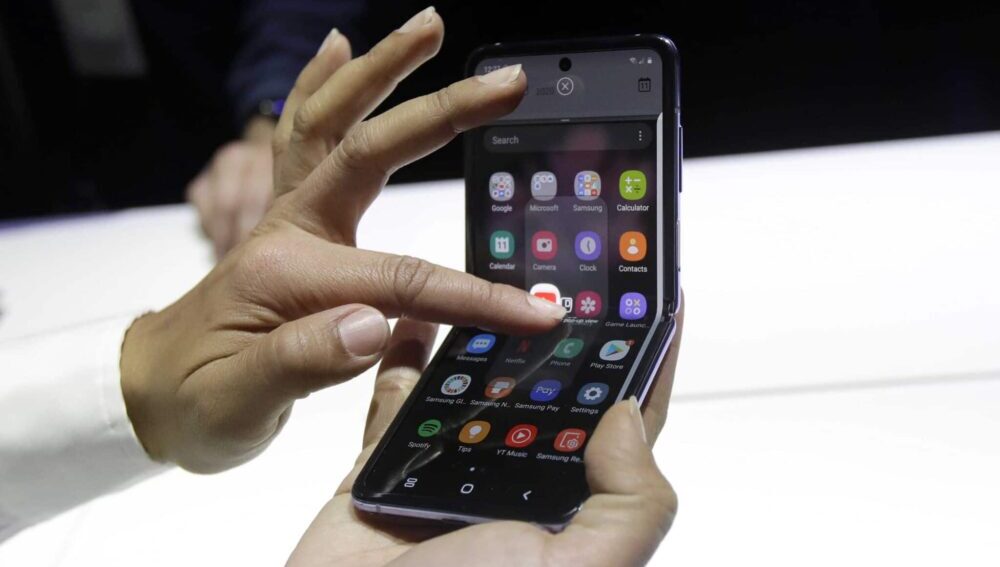 According to recent reports, the Korean phone maker will start supplying both types of foldable display designs, horizontal fold, and vertical fold. The company is expected to supply a total of 1 million display panels this year, which may not seem much, but it is a good start.

The report adds that multiple Chinese phone makers have been in talks with Samsung to gain a supply of foldable displays. Samsung has reportedly agreed to supply foldable screens to these companies, which means that we may get to see several more brands release their foldable phones this year, likely some major companies including Xiaomi, Oppo, etc.

Samsung already has two different types of foldable in its ecosystem and we are about to get newer models this year yet again. We are expecting to see the Galaxy Z Fold 3 with S Pen support as well as a successor to the Z Flip 5G. The new Z Flip is expected to arrive before the Z Fold 3 as Z Fold phones have previously debuted around the end of the year. 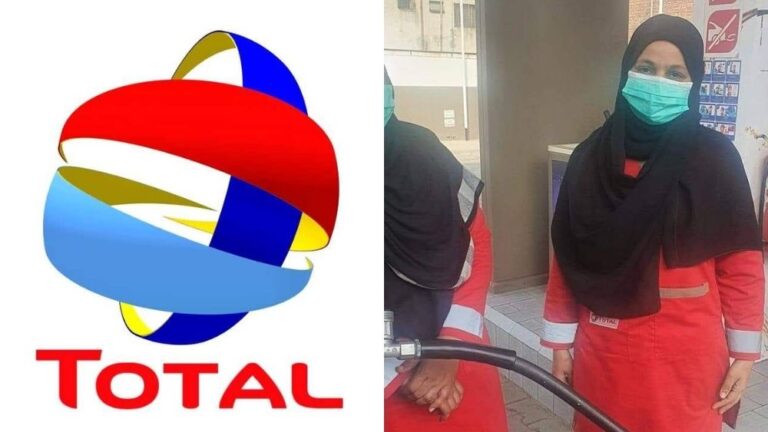