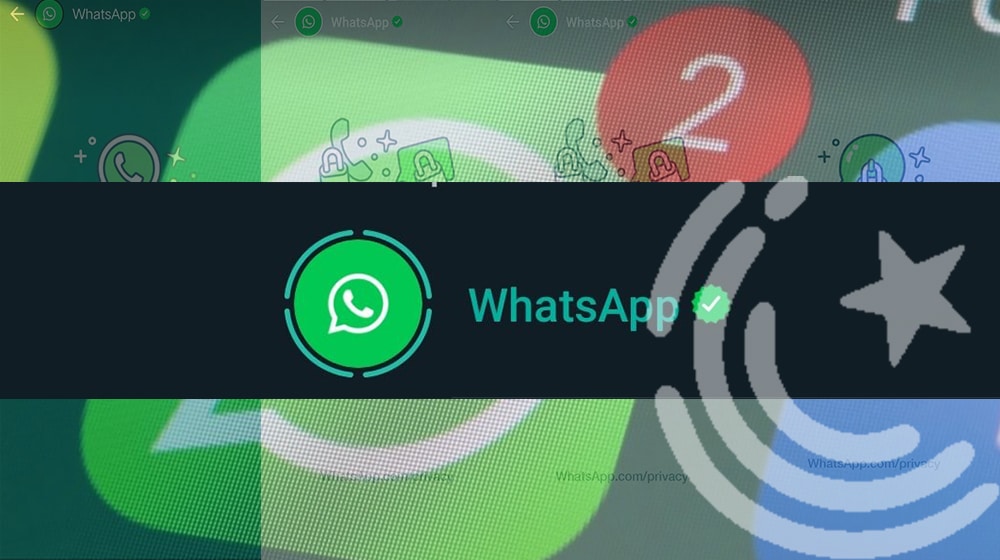 So finally WhatsApp is “now on Status” to combat misinformation regarding changes to their unpleasant privacy policy which is expected to go live soon.

The Status feature is viewable to all users and includes a cringy reminder of WhatsApp’s commitment to user privacy.

Now we all know what happened in the past few weeks, with WhatsApp finally coming out of the closet with news of the rumor-mill surrounding its data-sharing practices with Facebook and third-party businesses since 2016.

The public outcry was quick to the follow-up, with almost 100 million users switching to Telegram and Signal after recommendations from noteworthy tech moguls such as Elon Musk and Edward Snowden.

With fear sweeping across WhatsApp management over such a massive drop in their userbase, WhatsApp handlers across the board released a series of explanatory handouts.

Their latest upgrade to WhatsApp Status, albeit instructive, has received quite the bashing from people on Twitter.

In summary, here’s what the Status update says: 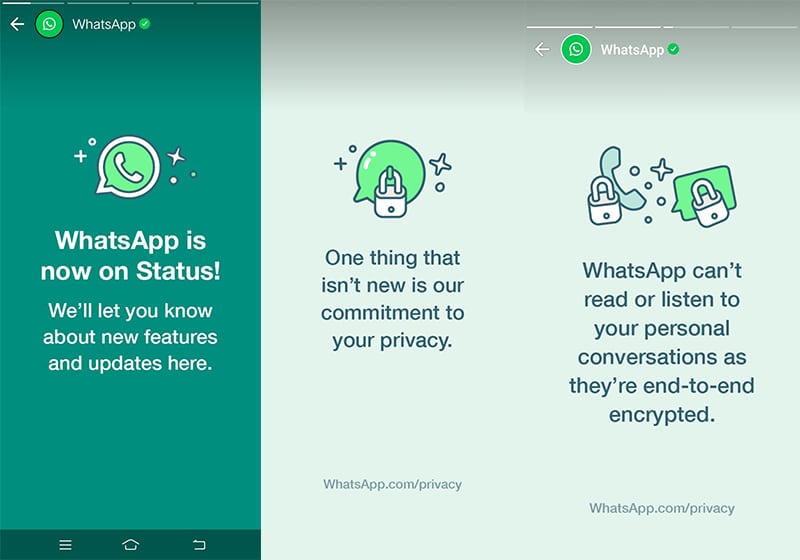 People woke up this pleasant morning, and their reactions were hilarious, to say the least:

The following comic perfectly explains what WhatsApp and Facebook are trying to do:

Apparently, you can mute WhatsApp Status with a single tap of a button.

It feels good to mute #WhatsApp on their own app. pic.twitter.com/8Kagovo50Z

Sometimes, repetition is a tricky business. How weird would it sound if someone told you that “WhatsApp has WhatsApp”?

So WhatsApp Have WhatsApp #WhatsApp pic.twitter.com/6wlMAFTytq

So there’s this group of people that thinks Mark Zuckerberg added himself to their chat. It’s fascinating how the human mind works really:

#WhatsApp 😂😂 Mark added himself to my App and he's even verified 🤔🤔 pic.twitter.com/6P7PTGWUb2

I have Mark Zuckerberg number better talk to me nice 😤#WhatsApp pic.twitter.com/7fthJ4dwFW

In short, people are ecstatic to have the Facebook chief on their speed dial, if that makes sense:

I even thought Mark wanted to remind me how to post #WhatsappStatus, since it's been a longg while I posted on my #WhatsApp 😅🤲 pic.twitter.com/V5jD22S1SS

Some are afraid to see what’s behind that bubble.

I'm even afraid of opening it, what the hell? #WhatsappStatus #WhatsApp pic.twitter.com/PScTqSLuZR

And finally, the real story.

Did we miss anything? Hit the comment section to let us know. 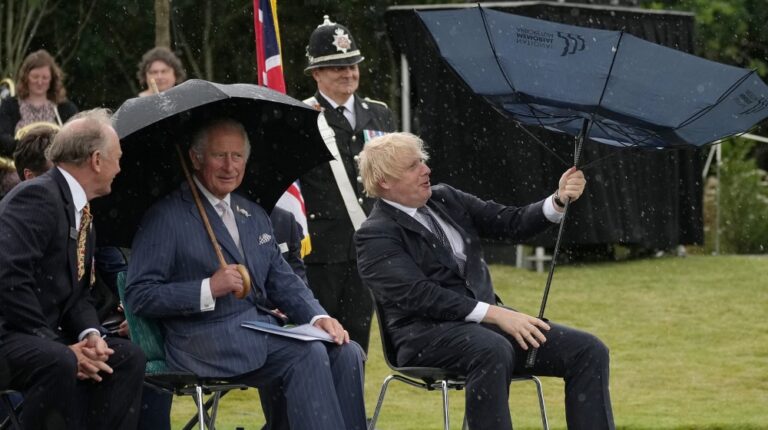