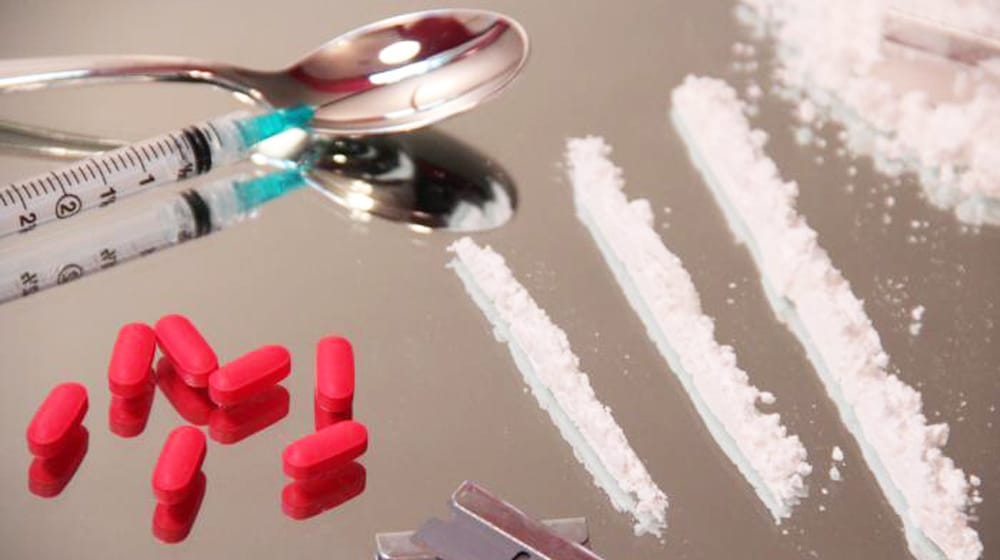 Three drug factories have been uncovered in Khyber and Peshawar districts. Huge dumps of heroin, hashish, and ice, were recovered during separate raids by law enforcement agencies.

In Peshawar, law enforcement teams in the Badaber seized 300 grams of ice and 2 kilos of heroin in three repetitive raids on depots suspected of storing illegal drugs. Four accused individuals, including a woman, have been arrested and will be subject to a heavy inquiry from competent authorities in due time.

In July 2020, police unearthed at least 12 drug factories and seized over 4980kg of narcotics.

Special measures were duly implemented in the Khyber district after reports that drugs were mainly being supplied to Peshawar and the rest of the country from this region.

The KP government is currently on course to devise a strict strategy to locate other venues of illegal drugs, and for that matter, trade.