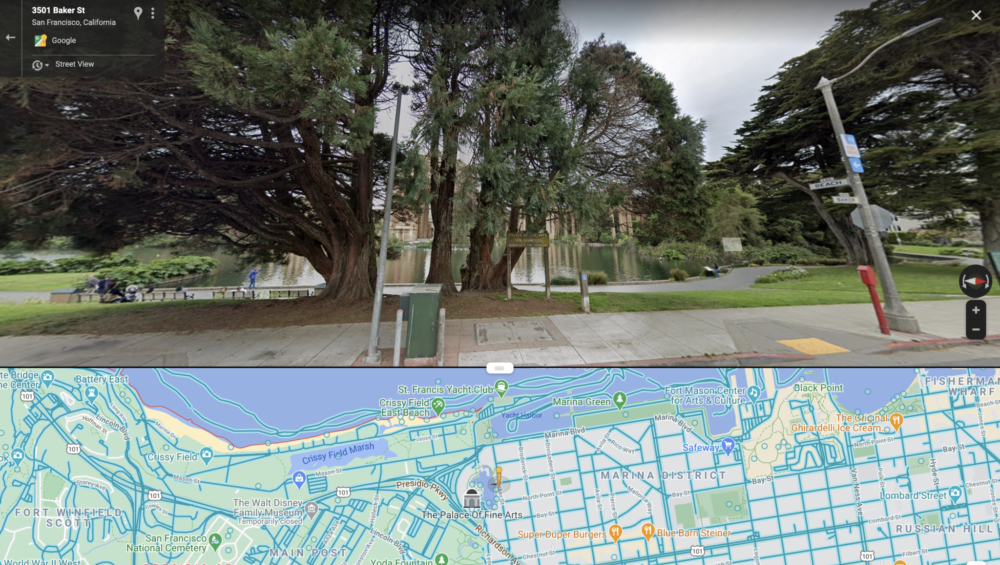 Google Maps has quietly rolled out a new update to Android that brings split-screen mode to the navigation app. This will allow you to view the map and get a Street View of the place at the same time, so you can see what the place looks like.

Split-screen mode launches automatically when you drop a pin on the map and go into Street View, meaning that you don’t have to do anything to trigger the feature. It will be available in both vertical and horizontal orientations and there will also be an Expand button to go full screen if you prefer the older look instead.

This makes it a lot easier to go back and forth on a road in Street View since the map is open right below it. This used to be a tedious process in older updates.

Split-screen mode is available in the app version 10.59.1, though it is a server-side update, which is why several users who already have the latest version still don’t have the new update. This is likely why there hasn’t been an official announcement yet.

This feature was previously seen on the web version of Google Maps, but it should be rolling out to most Android devices around the globe soon.