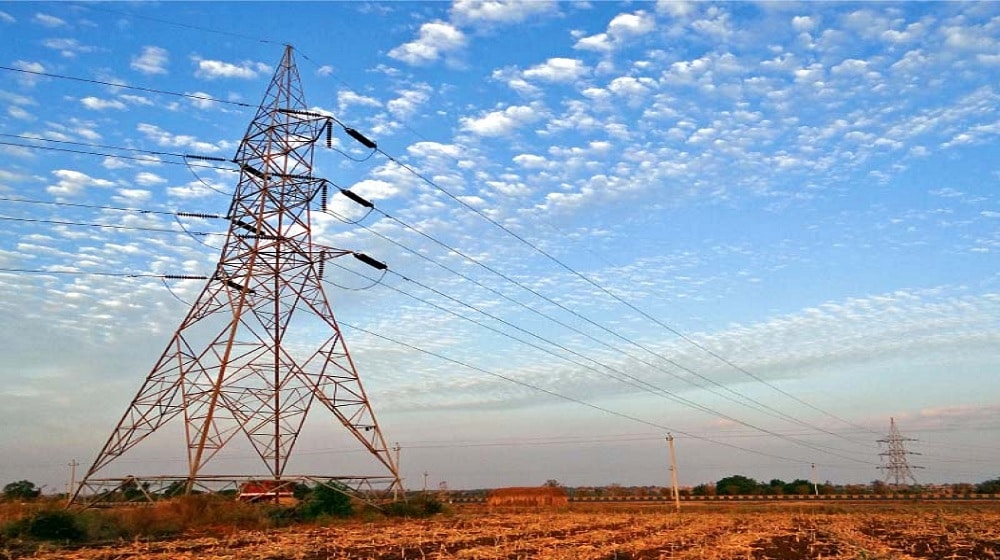 The Senate Standing Committee on Power has proposed shifting the National Transmission and Despatch Company (NTDC) headquarters from Lahore to Islamabad in order to effectively manage its affairs.

Senator Fida Mohammad Khan chaired the committee and discussed the allocations for the power sector under the Public Sector Development Programme (PSDP) 2020-21,  the installation of electricity meters by PESCO during the last six months, and the provision of electricity to the Makran Division.

Senator Mirza Mohammad Afridi apprised the committee that a Japanese company is interested in investing in Pakistan’s power sector, for which the National Electric Power Regulatory Authority (NEPRA) has already issued a license to the latter, but no progress has been made owing to the indifference of the Power Division. He remarked that the concerned institutions are uninterested in the efforts being made to bring investments to Pakistan.

ECNEC Approves Road Infrastructure and Other Development Projects Worth Billions

Meanwhile, a 300-megawatt coal-fired power plant is being established in Gwadar under the flagship project of the Belt and Road Initiative (BRI), China-Pakistan Economic Corridor (CPEC).

Senator Khan also commented on the poor performance and response of the Peshawar Electric Supply Company (PESCO) which has equally irked the parliamentarians and the citizens.