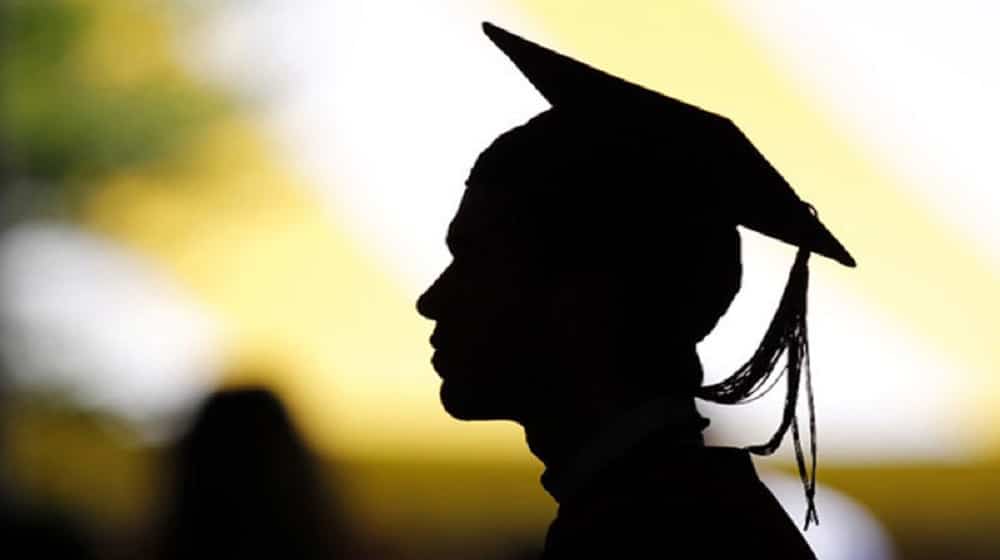 The Sindh government is at odds with the HEC once again. This time over the Higher Education Commission’s (HEC) new policy that abolished two-year bachelors’ programs across the country.

The HEC had announced in November last year that two-year BA and BSc degrees will no longer be accepted by the Commission after 2020. It meant that students enrolled in two-year programs before December 31, 2018, will be allowed to complete their degrees until December 2020. However, those enrolled later will not be granted their degrees.

The decision had caused an outcry with students and educationalists, calling for the cancellation of the notification in this regard in a series of protests across the country.

Taking action on the matter, the Sindh government rejected this decision and ordered varsities across the province to continue the two-year degrees.

“More than 270,000 students will be unable to get degrees through this policy,” Adviser to Chief Minister on Universities and Boards, Nisar Khuhro, said.

The provincial government also opposed the education commission’s decision to do away with the requirement of an M.Phil degree for admissions in Ph.D. programs.