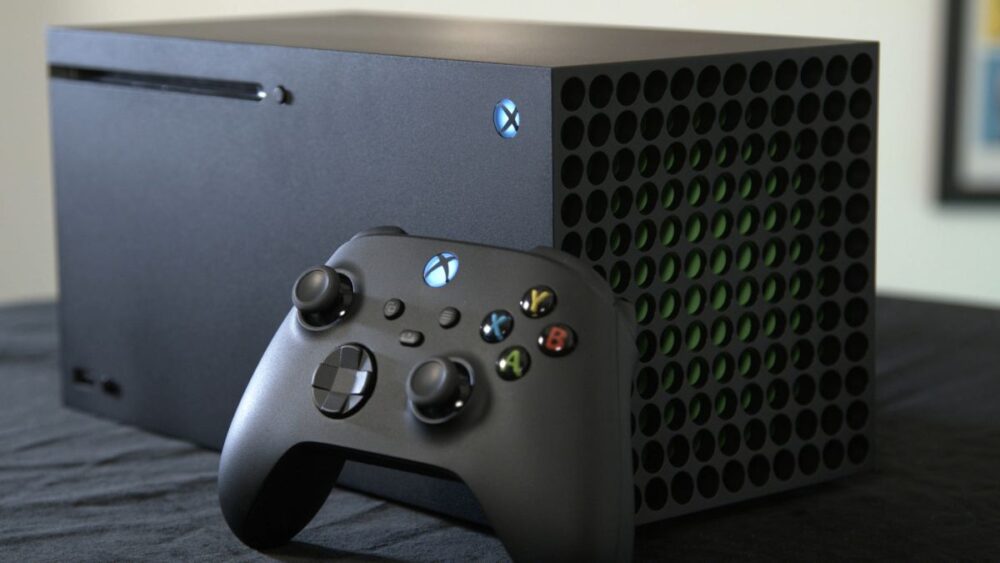 Mike Spencer, head of investor relations at Microsoft has revealed in an interview with the New York Times that the Xbox Series X gaming console is expected to face supply constraints until at least June this year.

Past reports speculated that the supply shortage for the gaming console will last until April, but now it has been confirmed that it will continue until the first half of 2021. In addition to the COVID-19 pandemic, scalpers contribute to the supply issues as well. Retailers and consumers are unable to get their hands on the consoles, which is why the prices are so high since the product is rare on the market.

Industry analysts as well as the CEO of AMD, Lisa Su predict that fans will have to deal with supply issues throughout the year. This means that people looking to get their hands on the Xbox Series X or the latest AMD desktop GPUs will have to wait a while or spare a fortune to get the latest hardware. The same will likely apply to Nvidia’s RTX 3000 series GPUs as well.

Additionally, AMD has said the same about Sony’s Playstation 5 as well, predicting that the console will be affected throughout the year.