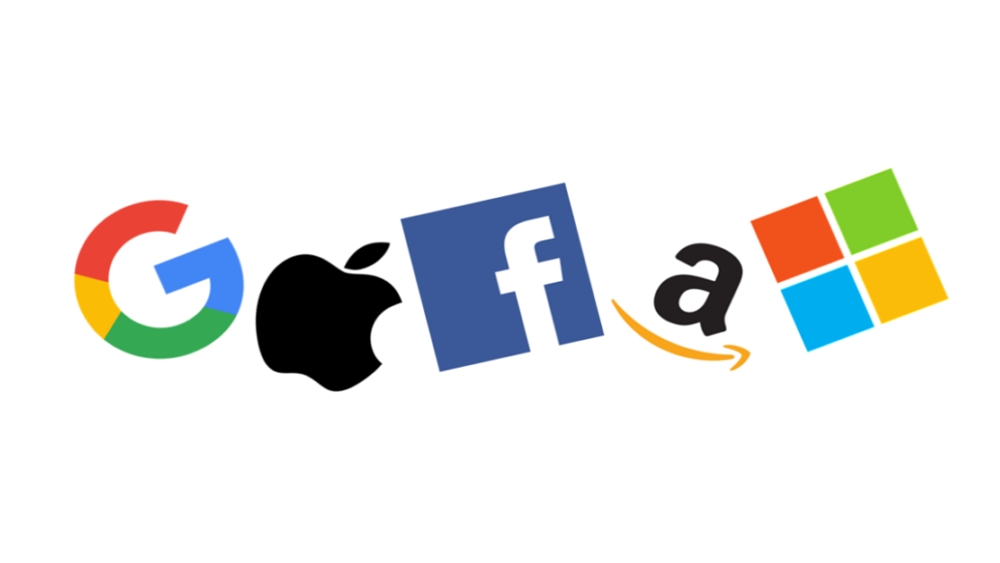 As soon as the regulation was passed Asian lobby group, The Asia Internet Coalition (AIC), wrote a letter to the Prime Minister Imran Khan expressing its alarm over the scope of the new law targeting internet companies. AIC also mentioned that it was not satisfied with the opaque process by which these rules were finalized and sought critical changes to the new rules.

According to the letter, the AIC was promised a consultation that never occurred. The members of the AIC that include Airbnb, Amazon, Apple, Expedia, Facebook, Google, LinkedIn, LINE, Rakuten, Twitter, Yahoo!, and SAP believe that these new regulations would make it difficult for them to continue their operations in the country and will also deter any foreign investment. 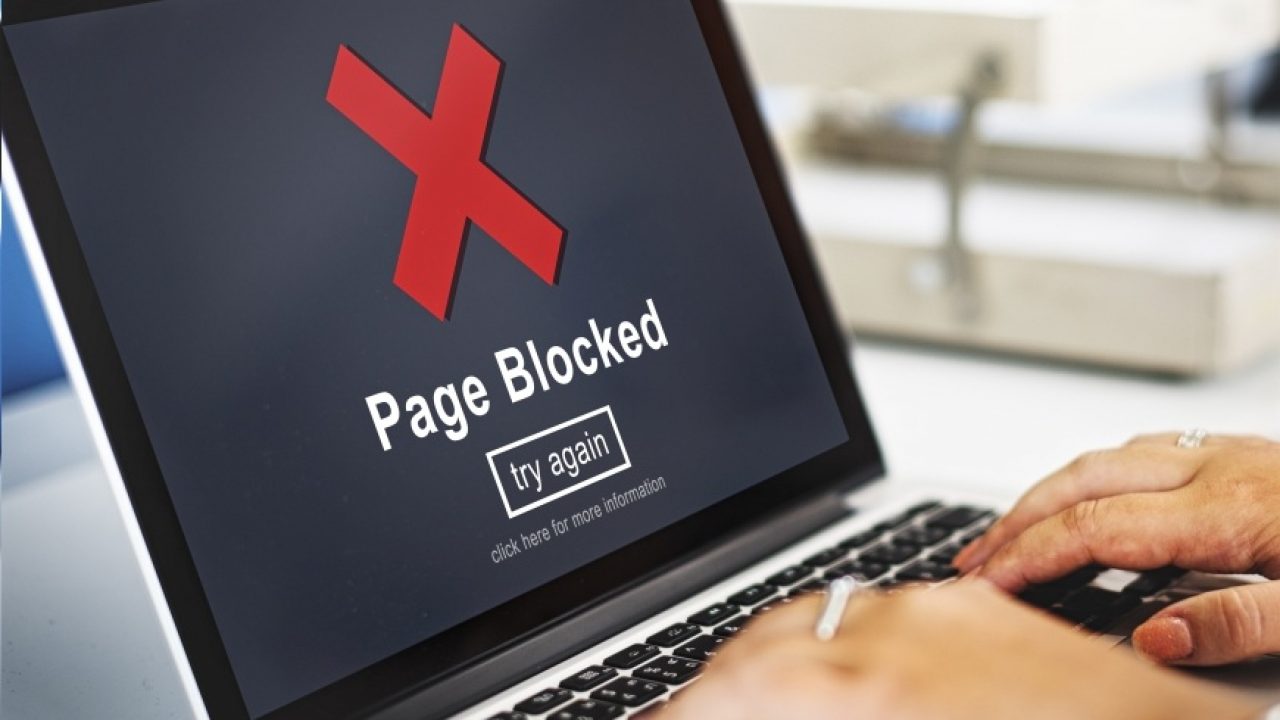 Now, a few months after its first letter to PM Imran Khan, the AIC has written to Pakistani attorney general Khalid Jawed Khan as a friendly reminder to frame a new content-blocking regime.

The current regulations allow members of the public and government officers to complain about online content on grounds including copyright abuse, blasphemy, invasion of privacy, or impersonation. However, AIC thinks that this rule is unworkable and has proposed some changes. These are:

Over the years Pakistan has blocked a lot of content that offends intertwined social and religious sensibilities. However, lately, the content that criticizes the government has also been the cause for action.

We still don’t know how the Pakistani government plans on reworking the regulations. More details will be revealed soon.