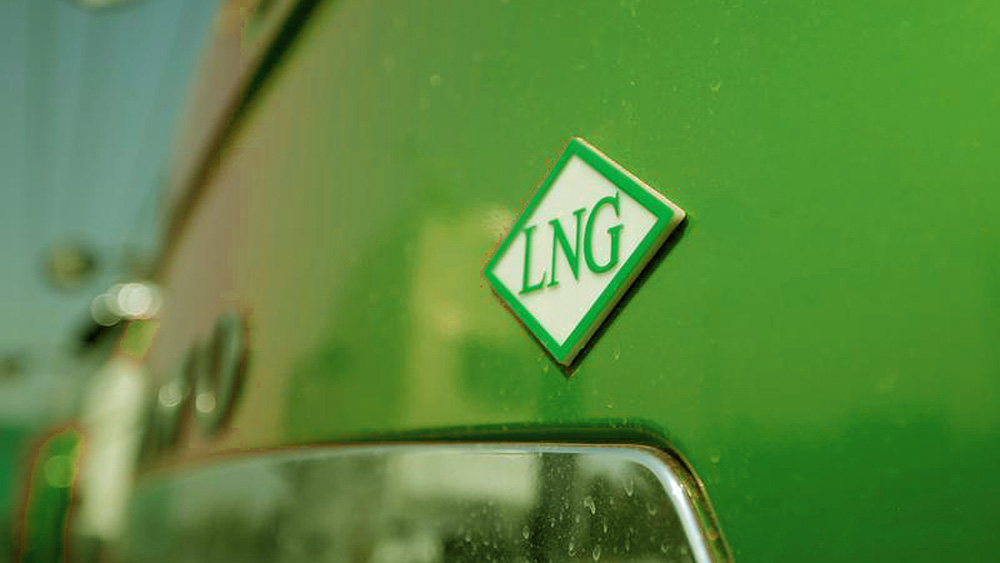 This situation emerged because of non-payment of the said dues by the Sui Northern Company, which has not only exposed PLL to imminent default but also jeopardized the LNG supply chain, a national daily reported on Thursday.

The letter mentions that receivables of PLL from Sui Northern Gas Pipelines Limited (SNGPL) have increased to a whopping Rs. 61.2 billion, and their non-payment has caused PLL’s economic challenges to reach a new high. This has also been identified as the reason for PLL defaulting with UBL on LNG payments on February 3, 2021.

The letter further states that if the default is not cleared, UBL will not establish LCs (Letter of Credits) for upcoming LNG cargoes.

PLL also highlights that it has not been able to pay the customs duties (CD) of Rs. 800 million for one LNG cargo, and was also not in a position to make another payment of Rs. 4 billion to LNG suppliers due on February 9, 2021.

In its letter, PLL sought the intervention of the Petroleum Division for the immediate release of Rs. 6.5 billion to avoid the potential disruption in the LNG supply chain.

The receivables of Pakistan State Oil (PSO) on account of SNGPL have also swelled to a whopping Rs. 110.334 billion, as shown by the daily payable and receivable position of PSO as of February 8, 2021.

This has also exposed PSO to a liquidity crisis, which, in turn, has translated into non-payment of Rs. 14.393 billion by PSO to the refineries.