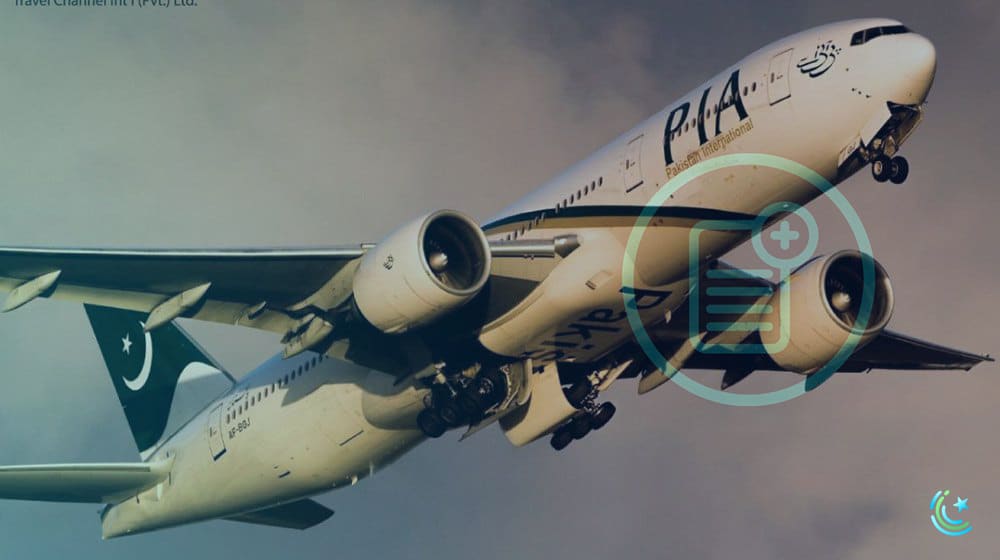 Pakistan International Airlines (PIA) has reportedly failed to compensate its former employees who had registered for its Voluntary Separation Scheme (VSS) in December 2020.

According to a news report in Dawn, as many as 1,924 workers are yet to receive any payment from the cash-strapped national flag carrier. This delay is being attributed to the federal government for not allocating funds to PIA after the concerned ministries had raised objections over a recent audit report.

NTS Candidates Given 24 Hours to Provide Evidence of Paper Leak

PIA had initially requested the federal cabinet to approve funds exceeding Rs. 9.8 billion to clear its payments for the VSS.

Owing to details that are yet to be disclosed by PIA’s management, the airline’s former employees and their families have condemned its “negative attitude” towards them. They have also requested Prime Minister Imran Khan to intervene and resolve the issue as soon as possible.

Besides appealing for monetary facilitation and insurance coverage, the former employees who had registered for the VSS are currently biding their time. However, a campaign against PIA is likely if nothing definitive happens.