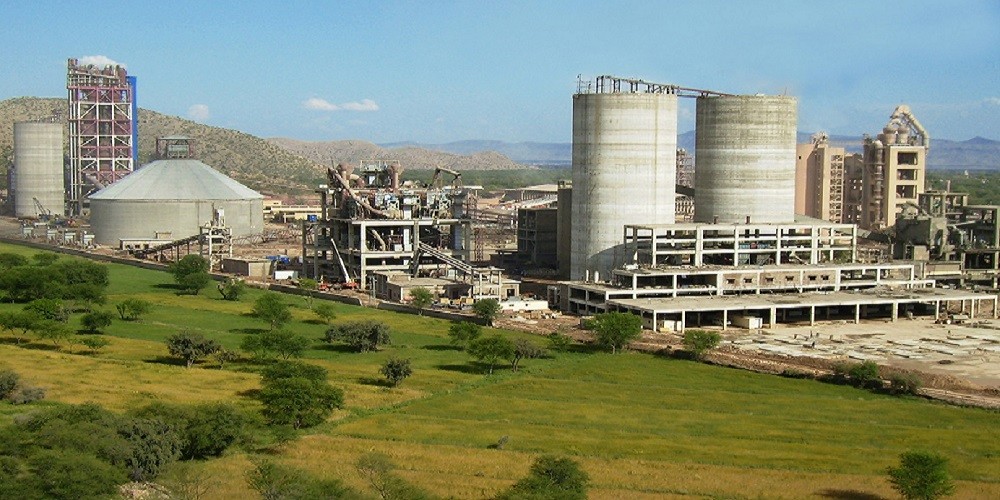 Kohat Cement is planning to establish a cement manufacturing plant and a coal-fired power project in Khushab, Punjab for an estimated cost of Rs. 30 billion.

As per a notification issued to the Pakistan Stock Exchange (PSX), the company’s board of directors has approved its new expansion plan with the new investment.

For the next step, the company has sought approvals from the concerned regulatory authorities for the new plant that will produce approximately 7,800 tons to 1,000 tons of cement per day. The construction and installation of the plant will be completed in approximately two years with financing arranged through debt and equity.

With the expected boom in the construction industry due to housing and CEPC projects, cement manufacturing companies across the country are planning to expand their production capacities to meet the local demand.

The cement industry has been undergoing a major transformation over the last two years as a number of players have become involved in capacity expansion. Almost half of the players in the industry have announced capacity expansions while more than 3 million tons of capacity were already added during 2018-19.

In cumulative terms, this will add 23.4 million tons to the production facility, which will be a significant increase of about 50 percent in the next few years, to reach around 72.8 million tons.

Minister for Energy Meets Envoys of UAE and Czech Republic

According to the All Pakistan Cement Manufacturers Association (APCMA), the total installed production capacity of cement in Pakistan had stood at 69.164 million tons in June 2020.

The cement industry is important for the economy as it influences growth in the allied segments like steel, chemicals, and wood, besides making a direct contribution of 7.5 percent to large-scale manufacturing.