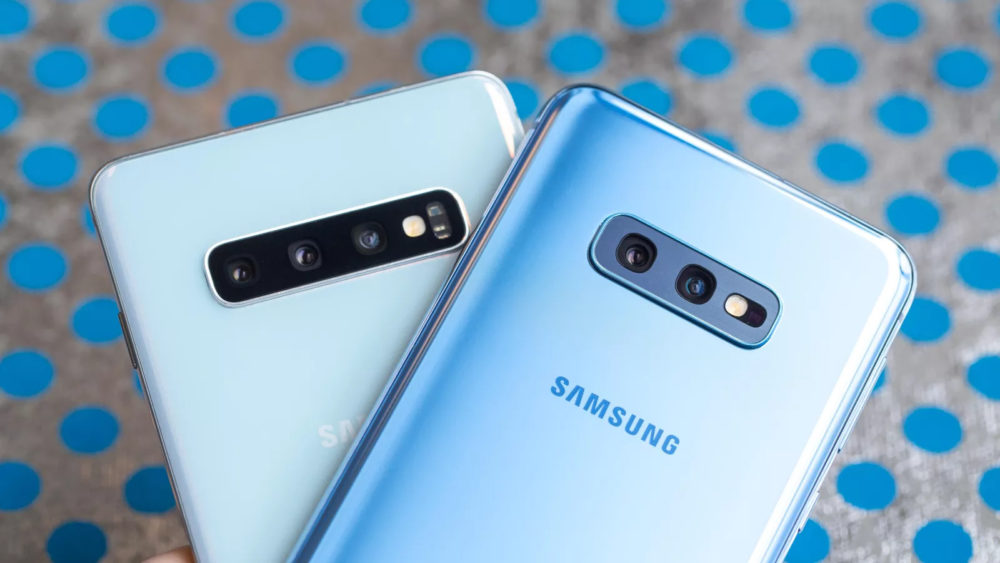 Google is making it a little easier to share apps directly to other Android phones. Nearby Share, an Android feature that previously only allowed media and document sharing will now also let you share apps to Android phones nearby.

For those unaware, Nearby Share is Android’s answer to Apple’s Airdrop that lets you share files without any special app. The feature was announced in August last year and is supported on devices running Android 6 and above. It only allowed you to share documents and media at first, but will also share apps from now on.

To use the feature, simply go to the Google Play Store and select “My Apps”. If you have the feature available to you, you will see a “Share” tab next to the Library tab which will let you send or receive files from nearby devices.

Regardless of what you choose, the app will ask you to turn on your location. If you choose to send files, it will show you a list of your installed apps and you can then share one or multiple apps. Your phone will then start searching for nearby devices. If you choose to receive files instead, you will see a menu shown in the third image above.

This update appears to be a server-side switch, so sit tight if you don’t have it yet. It should be arriving on most Android devices gradually.