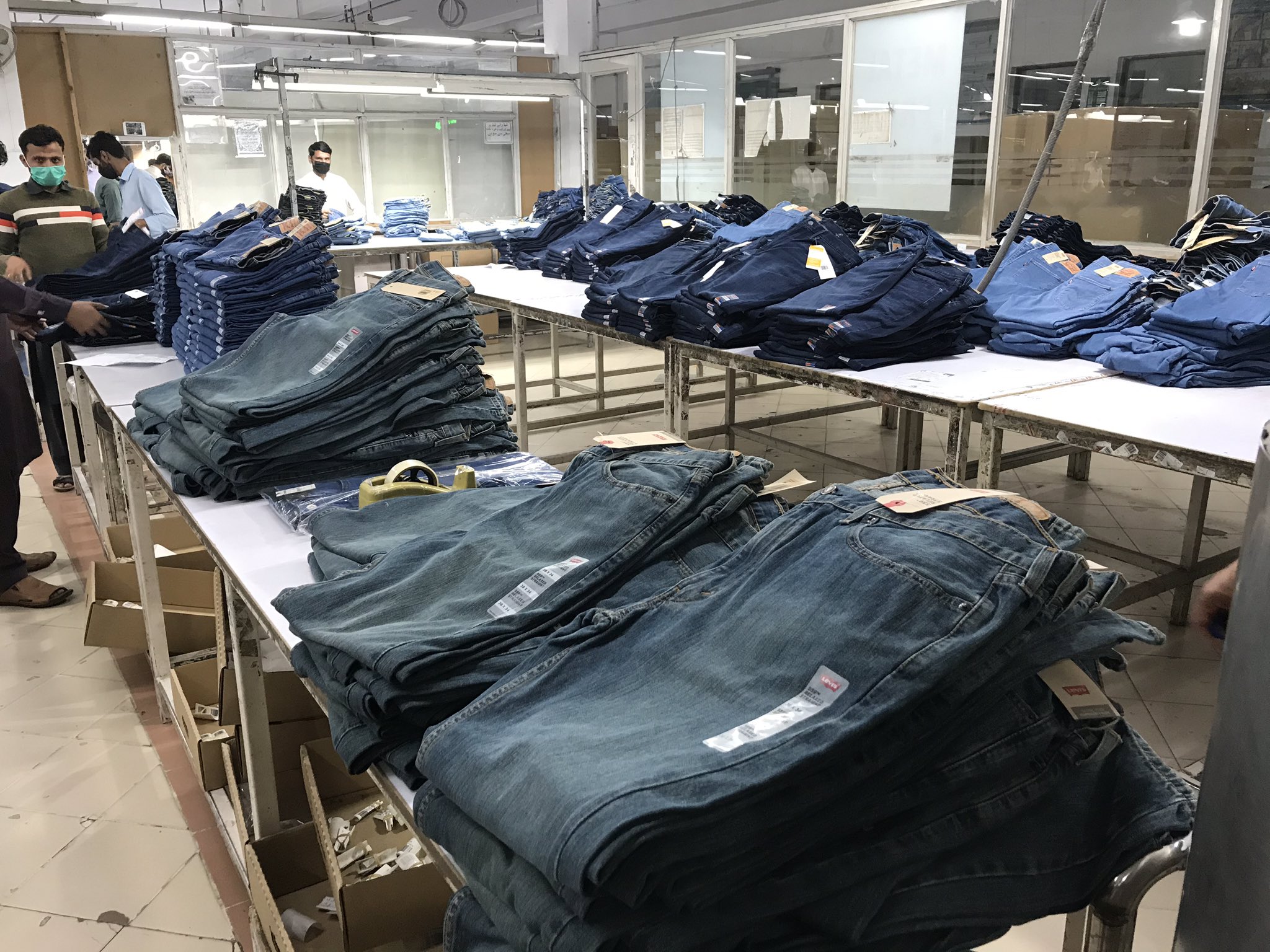 A Pakistan-based fabric mill called the ‘US Group’ exported 9.3 million pairs of jeans to the United Kingdom market in 2019, and 30 million pairs worldwide, as per an announcement on Twitter by the British High Commissioner to Pakistan, Christian Turner.

9.3 million pairs of jeans👖sold to 🇬🇧 market in 2019; 30m worldwide. Fantastic to visit US Group, an exemplar for 🇵🇰 export-led growth & sustainability. pic.twitter.com/4FXA9LwAzA

Headquartered in Lahore, the US Group is an apparel and denim manufacturing company that has been in business since the mid-80s. Its products are categorized into textile and denim products, and it is among Pakistan’s top exporters of denim.

The British High Commissioner, while highlighting his visit to the company in his tweet, remarked that the feat was exemplary for Pakistan’s export-led growth and sustainability.

This increase in demand for Pakistan’s textile products can partially be explained by the lockdowns in other regional countries due to the coronavirus pandemic. Pakistan made a prudent choice to open manufacturing and industrial units quicker than other comparable economies, which led international brands to move to Pakistan for their orders.

The textile sector accounts for more than 60 percent of total exports from Pakistan.