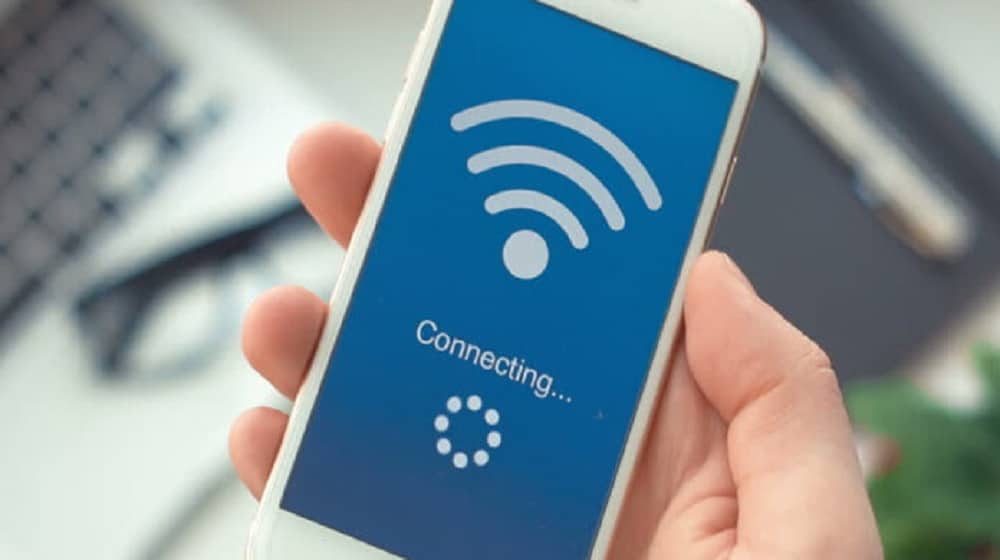 The Pakistan Telecommunication Authority (PTA) has announced that in wake of a fault in one of the international submarine cables landing in Pakistan, the concerned service providers have resorted to alternate measures including obtaining additional bandwidth to provide uninterrupted internet services to users.

Earlier this week, TransWorld Associates (TWA) — a communications company in Pakistan — announced that a fault had developed at the SEA-ME-WE-5 cable near Abu Talat, Egypt, that connects Pakistan internationally, resulting in the degradation of internet services.

PTA affirmed that the rectification of the fault is underway but that it will take some time to completely remove the fault and restore the internet service.

A press statement by the regulatory authority read: “PTA is monitoring the situation and will continue to update on it”.

SEA-ME-WE-5 carries the majority of internet traffic of the country, and its design capacity of 24 Tbps meets almost half of Pakistan’s international bandwidth needs by connecting the country to the Asia Pacific, the Middle East, and Europe.