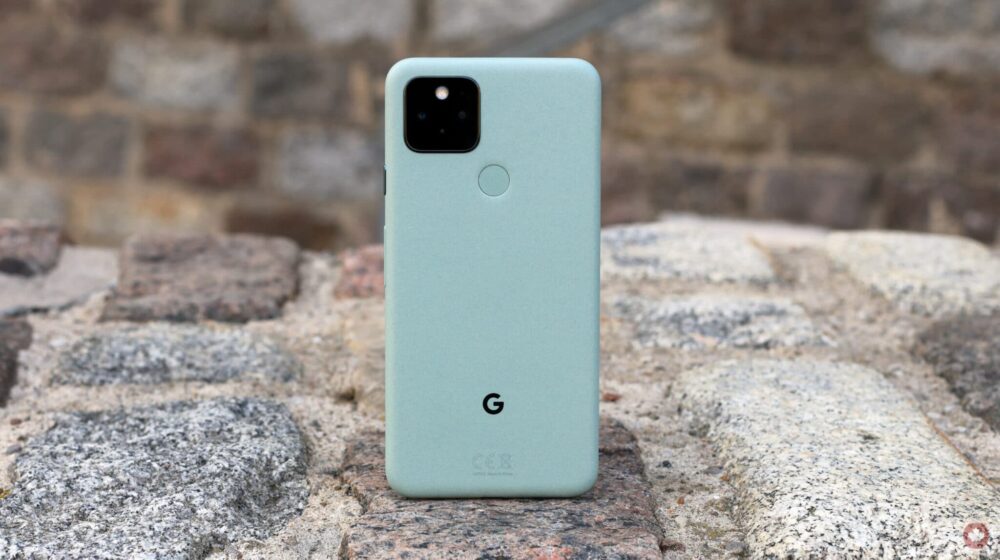 Google launched its budget-friendly Pixel 4a handset in September last year and is already gearing up to launch its successor the Pixel 5a.

Today, a few renders of the upcoming Google handset were leaked online disclosing a very Pixel 4a-like design. Some people might even not be able to tell the handsets apart. 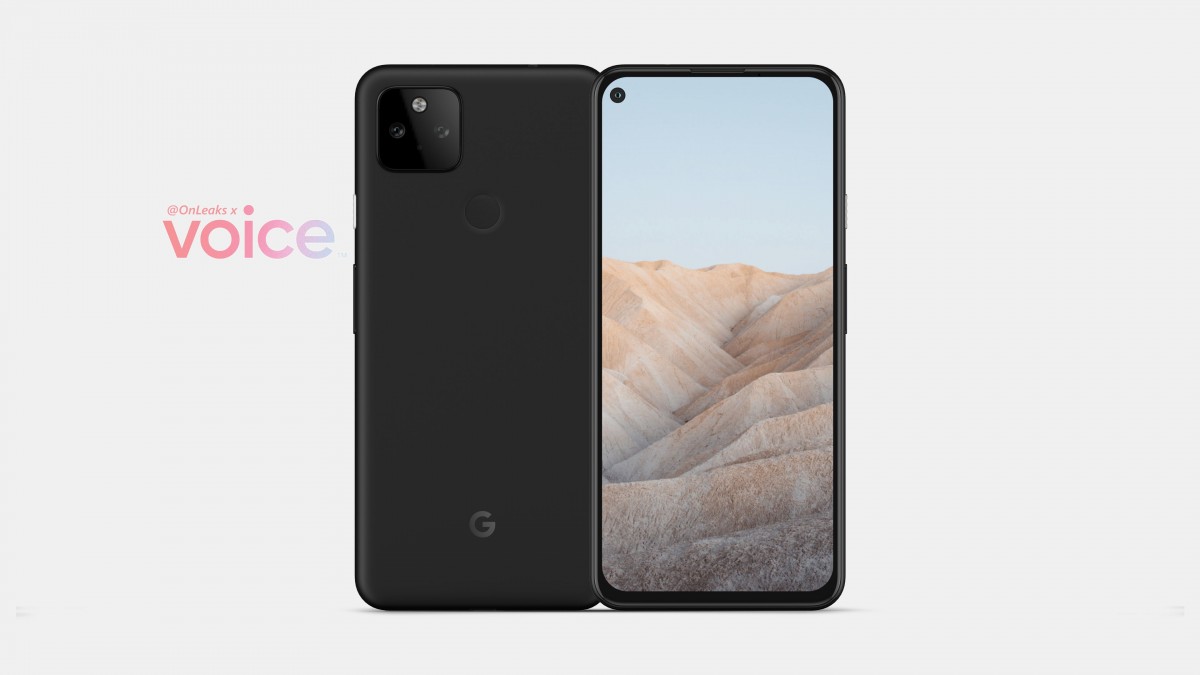 According to the leak, the handset measure 156.2 x 73.2 x 8.8 mm (9.4 mm at the camera hump) which is larger than the Pixel 4a but smaller than the pixel 4a 5G. The device has a unibody construction which, considering the previous pixel phones, will be plastic. 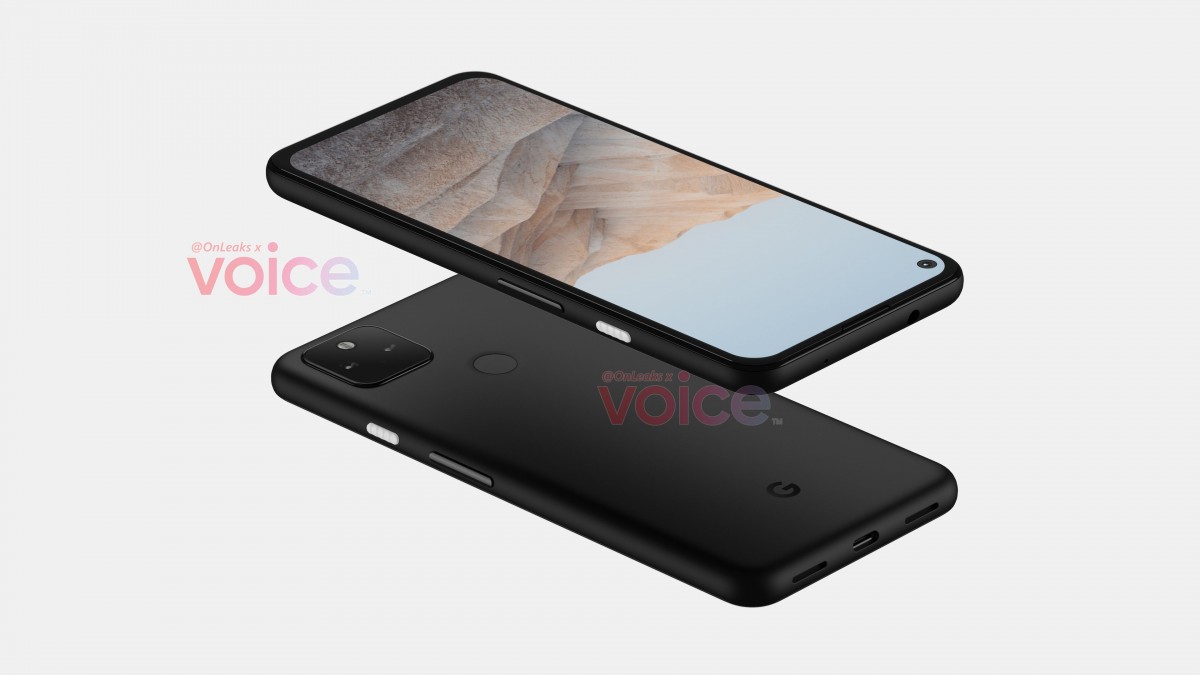 The display will most likely be a 6.2-inch FHD+ OLED panel with thin bezels on three sides, a slightly pronounced chin, and a left-aligned hole-punch cutout for the front-facing camera. 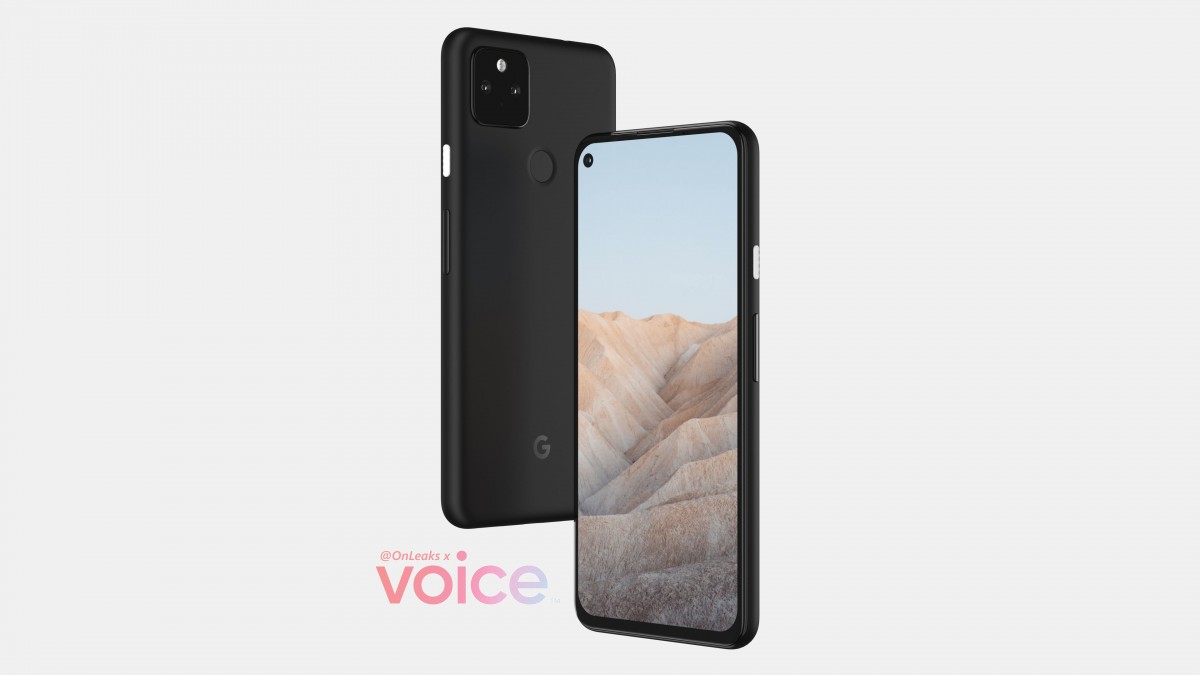 At the back, the dual-camera system on the squircle camera bump looks similar to the Pixel 4a 5G. The renders show that the 3.5mm headphone jack is present on the phone and is mounted on the top while the speakers are installed at the bottom and the fingerprint sensor is at the back. 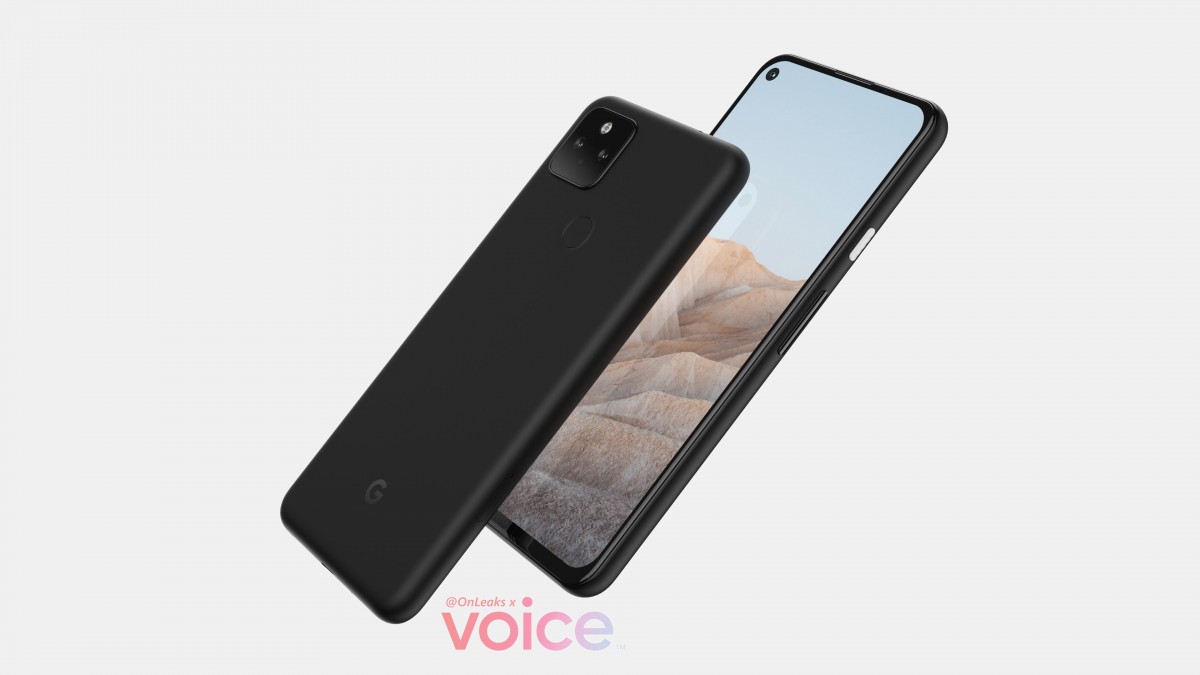 This is all we know about the device for now. We’ll know more about the Pixel phone in the coming weeks as more info is leaked.