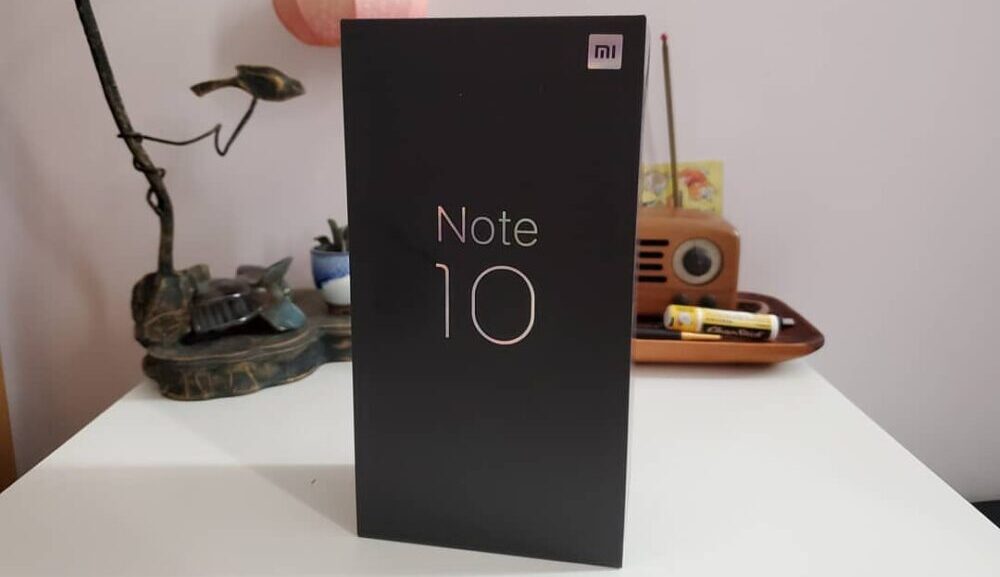 The Redmi Note 10 series is set to debut in the first week of March. The lineup is expected to include the Redmi Note 10, the Note 10 Pro, and for the first time, a Note 10 Pro Max. The design of the Pro version seems to have been leaked already thanks to a new post on Weibo.

Redmi Note 10 Pro seems to have its camera setup inspired by the Xiaomi Mi 10T series. It has a similar rectangular module, but with larger lenses inside and a metallic ring around the camera at the top.

Here is an official-looking render of the Redmi Note 10 Pro alongside its retail box.

From the pictures we can see that there are two large camera lenses and two smaller ones between them, making it a quad-camera setup. A laser AF and LED flash unit can also be seen on the side. The display appears to have small surrounding bezels and a centered punch-hole cutout for the selfie camera.

The camera setup is expected to include a 64MP main camera and the display may be an AMOLED panel with a high refresh rate. The battery capacity is rumored to be up to 5,050 mAh with up to 33W fast charging.

The Redmi Note 10 series will be announced in India on March 4. Stay tuned.