Moody’s Investors Service has released a research announcement saying that Islamic financing will expand faster than conventional loans across South and Southeast Asia.

“Islamic banks in South and Southeast Asia have sufficient capital and liquidity to meet [the] increased demand for financing as economies recover from the COVID-19 pandemic”, the statement by Moody’s read.

Moody’s analyst, Tengfu Li, said in the statement that although the profitability of Islamic banks in the two regions weakened in 2020, their capital buffers remained mostly robust, supported by government measures to soften the impact of the pandemic.

He said that strong capitalization would, in turn, enable the banks to meet the increased demand for financing as economies recovered.

“Liquidity has also eased or remained stable because of strong growth in low-cost deposits as consumers and businesses cut spending, and as central banks, relaxed reserve requirements and carried out open market operations,” he said.

It said prime-age populations, or people aged 25 to 54 years, will boost the long-term expansion of Islamic banking, especially given these countries’ large untapped markets.

“Key to the growth of Islamic banking are efforts by governments of major Islamic banking markets to develop the sector, given its role in increasing financial inclusion and inherent alignment with environmental, social and governance (ESG) principles, which are growing in relevance amid the pandemic. Additionally, Islamic banking is part of a halal ecosystem governments want to create to spur economic development,” the statement said. 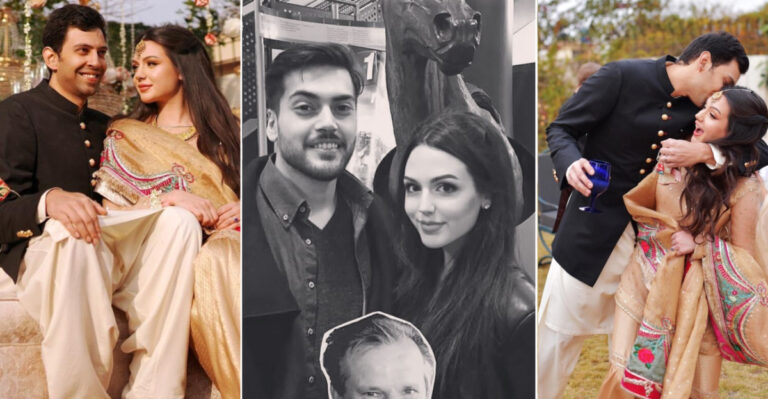 YouTuber Who Faked Her Death, Passed Away Exactly…