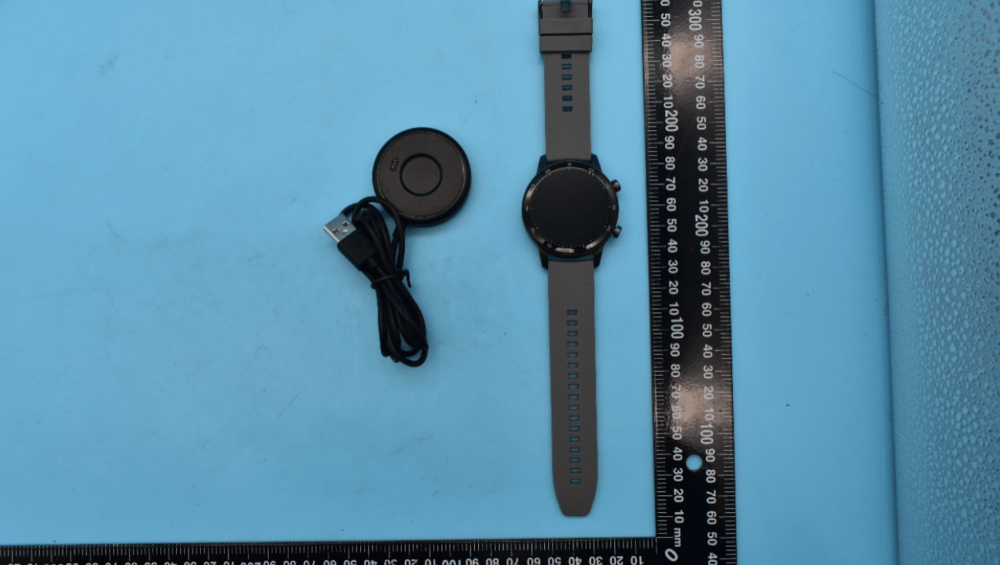 Nubia is all set to release its latest lineup of Red Magic gaming phones soon, but the company is also looking to expand its lineup of wearables. We already saw the Red Magic watch in a recent FCC listing, but the company has now officially teased the smartwatch ahead of launch.

The teaser poster was shared by Nubia’s President Ni Fei which not only shows an official render of the watch but also reveals some of its display specifications. 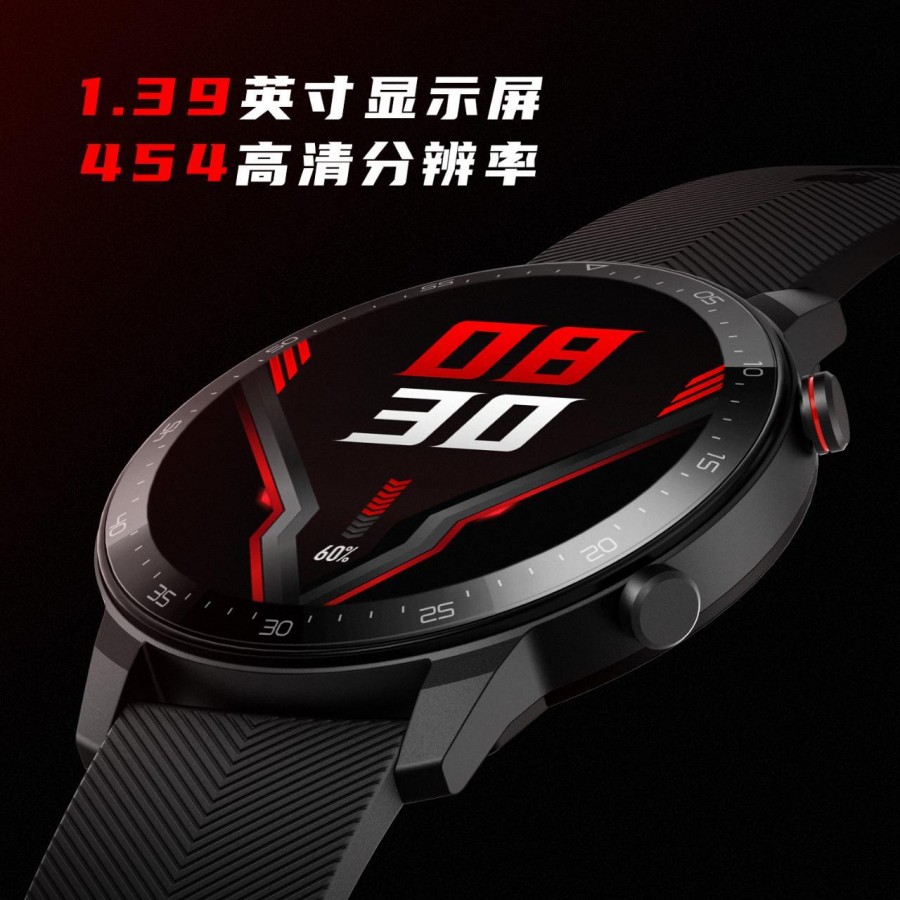 The watch will have a round 1.39-inch AMOLED screen with a 454 x 454-pixels resolution, which is quite common among smartwatches. The casing appears to be made out of metal and there are two crowns on the right side and one of them has a red accent to it. The watch strap appears to be silicone with a ridged pattern finish. 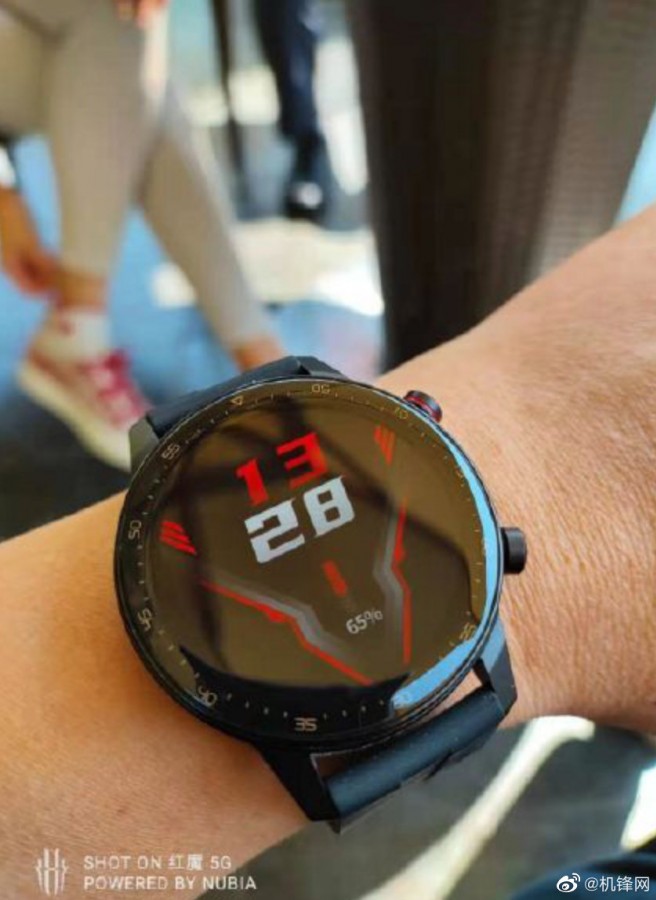 According to the FCC listing from earlier this week, the watch should come with 5 ATM water-resistance, Bluetooth 5.0, built-in GPS, and a 420 mAh battery. It should also be home to a variety of health features and fitness tracking modes.

The next Nubia Red Magic gaming phone will be released on March 4 and the Red Magic Watch is expected to tag along.