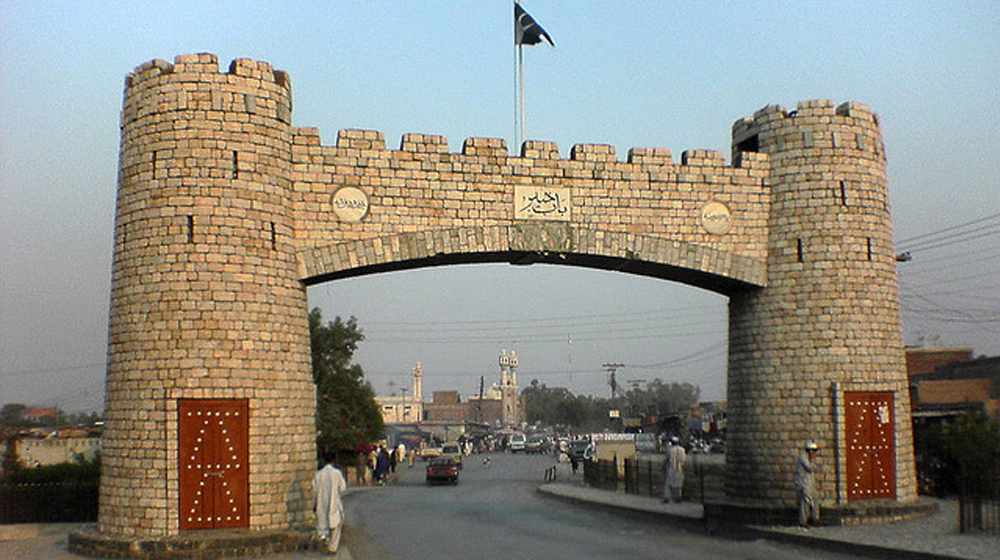 The Khyber Pukhtunkhwa government plans to introduce a ‘universal vehicle number plate system’ in the province.

The said plan was revealed by the Special Assistant to Chief Minister (SACM) on Excise and Taxation, Syed Ghazi Ghazan Jamal, while he was sharing two years performance of the department with the media.

While talking to the media, Jamal said, “In a bid to improve provincial revenue through increasing vehicle registration, the provincial government has announced to introduce a universal vehicle number plate system from next year.”

He added that the tax ratio for the existing payers has been reduced, however, the government trying to include more people into the tax net by means of initiatives such as the universal number plate system.

For those wondering, the universal number plates are those that include the same serial number. The step was first taken by the Punjab government back in August of 2020.

With the number plates becoming province-centric instead of being city-centric, the vehicle registration process will not only yield more tax-based income for the province but will also ensure more uniformity in the registration of vehicles.

The SACM informed the media that the department has, thus far in 2021, recovered Rs. 2 billion by means of various taxes, with an increase in the collection of over Rs. 180 million as compared to last year, accounting for an increase of 143 percent compared to the previous year.