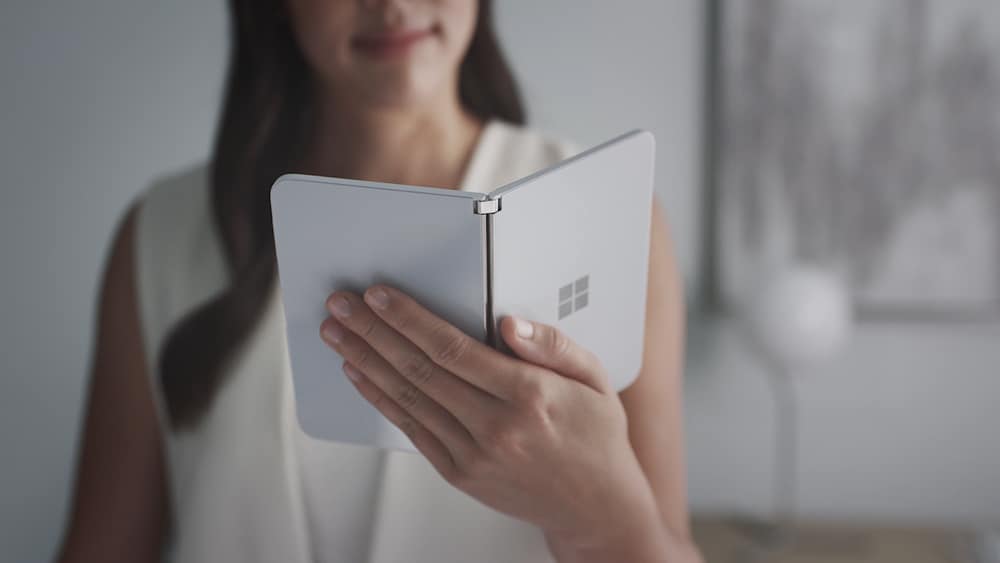 Last year, Microsoft launched its first foldable device the Surface Duo with a 360-degree rotating hinge. It was the company’s first go at making a foldable phone so it had its share of flaws that plagued the device. However, we won’t have to deal with those for long.

The latest rumors point towards Microsoft making a second-generation Surface Duo with 5G connectivity as well as improved camera performance. The camera will be allegedly backed by machine learning and artificial intelligence. If true, this will significantly improve image processing.

Although information about the device has started surfacing on the internet, the company has still not revealed its intentions regarding the launch.

The original Surface Duo is a well-designed device however, it wasn’t as durable compared to other smartphones. Moreover, it does not feel like a phone, rather feels like a digital book with a dialer app tacked on, all for $1400. In terms of features or new functionality, it had a few things going for it but overall it didn’t bring much to the table. 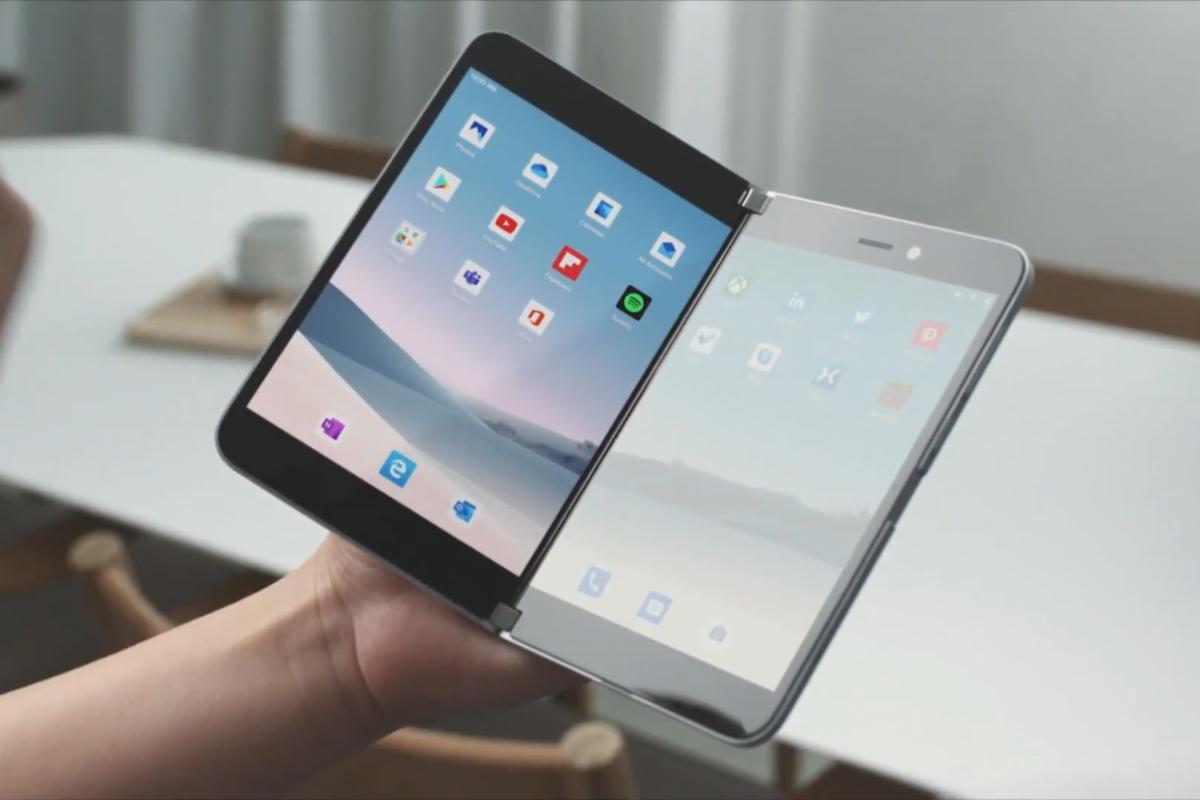 Another noticeable flaw was the huge bezels and the buggy software which was riddled with bugs and crashes. Moreover, due to the lack of app support, the apps are stretched out across both the screens and don’t work properly.

However, since this is a first-generation device, issues like these were expected. It is usually the second-generation device that is actually interesting and it looks like Microsoft has already learned from its mistakes. We’ll keep you posted about future updates on the Surface Duo 2.