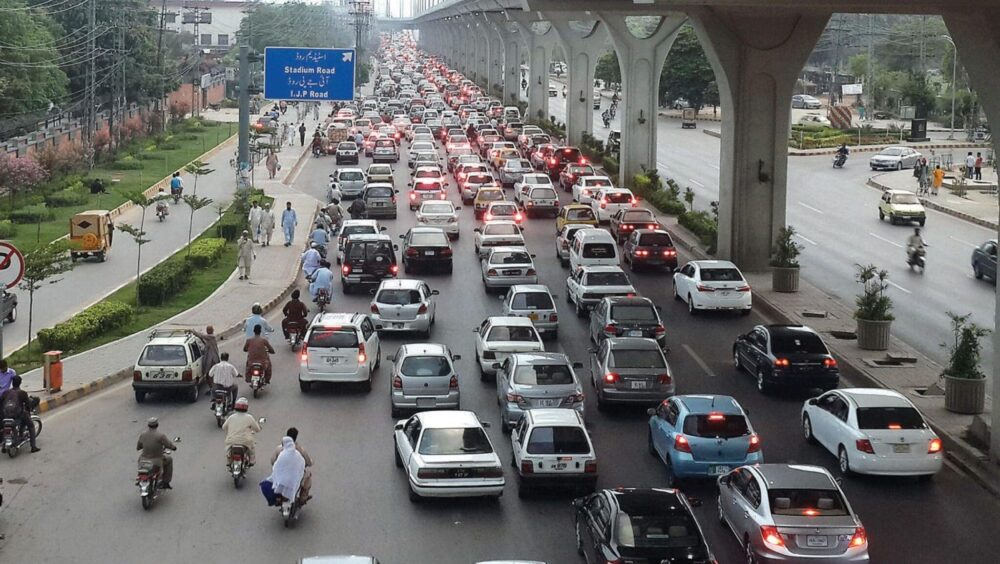 The Rawalpindi City Traffic Police (CTP) department announced the launch of an e-challan payment system for the convenience of the public.

Chief Traffic Officer (CTO), Rawalpindi Rai Mazhar Iqbal, said while talking to the media that the new system can allow the public to pay their challans through e-banking, mobile banking, ATM service, or by physically visiting a bank.

The CTO added that the new system has been created in association with the Punjab Information Technology Board and that the department is in active pursuit of making the system as convenient for the public as possible.

PSCA Issued 4.4 Million E-Challans in the Past 2 Years

He added that the people will also be able to make their e-challan payment through Easypaisa service, which would save them valuable time and efforts. He stated that the new system will also ensure transparency in the overall operations of the department.

The CTO further added that the CTP Education Wing has also been sensitizing the masses about the importance of maintaining vehicular discipline on the roads by means of distributing pamphlets and providing brief lectures on the road and on busy public avenues such as markets, bus terminals, commercial areas, etc.