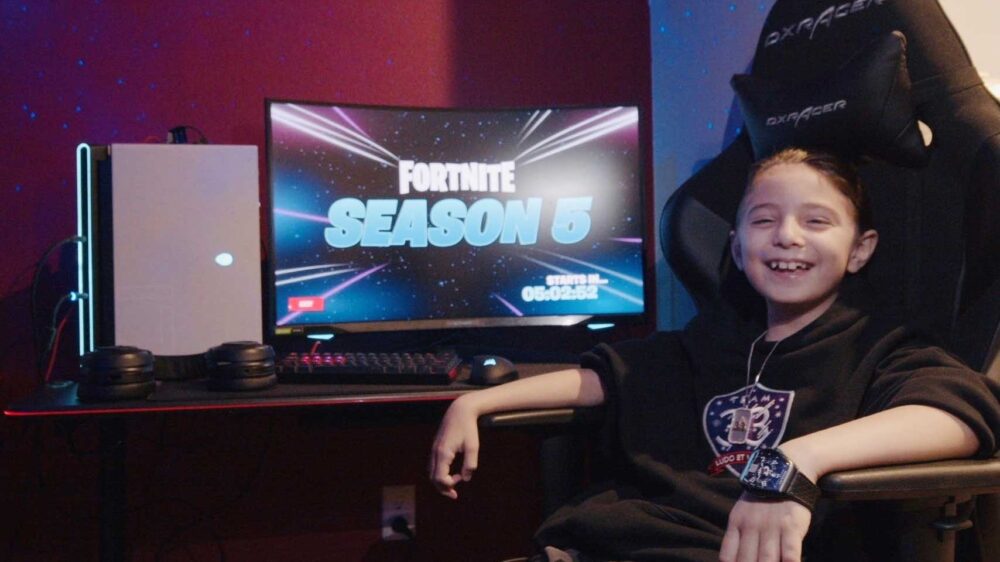 8-year-old Joseph Deen has become the youngest professional esports player in the world after being signed by Team 33, a professional team for Fortnite and other games. Deen was offered a place in the professional team as well as a $33,000 sign-on bonus for his skills as a Fortnite player.

This is because Deen has proved himself to be an outstanding Fortnite player. At the age of 8, he managed to beat another professional player on Team33 in a Fortnite match. The Team33 player’s identity was not disclosed. 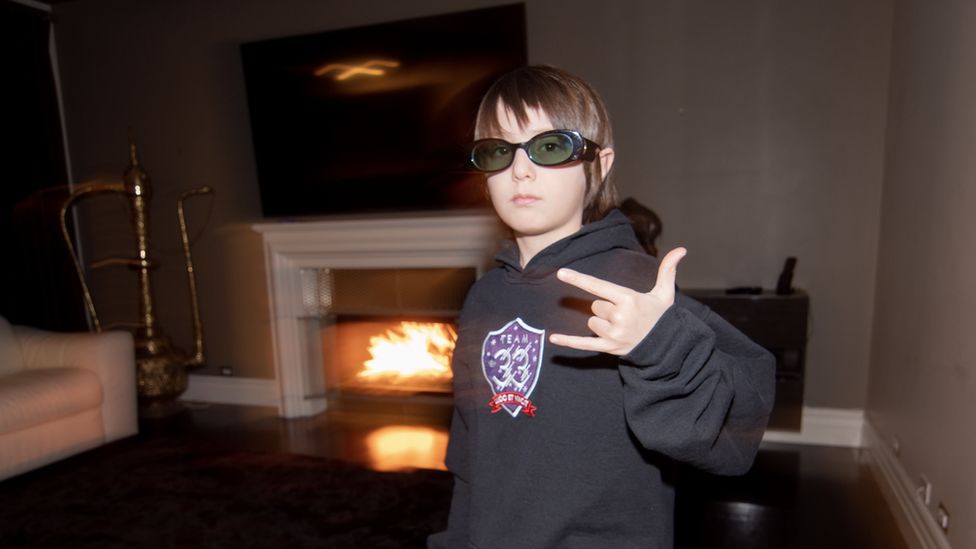 Joseph Deen hails from California and has been playing Fortnite since he was only 4. He got recognized by Team33 around 18 months ago for his skills in the game.

This is why Team33 is only signing Deen into the team to groom him into a star player with proper training and guidance. Once he reaches the right age, which would be 13 in this case, he can compete and win in tournaments. For now, Deen will not be joining Team33 in its facilities and will only receive training 2 to 3 hours a day.