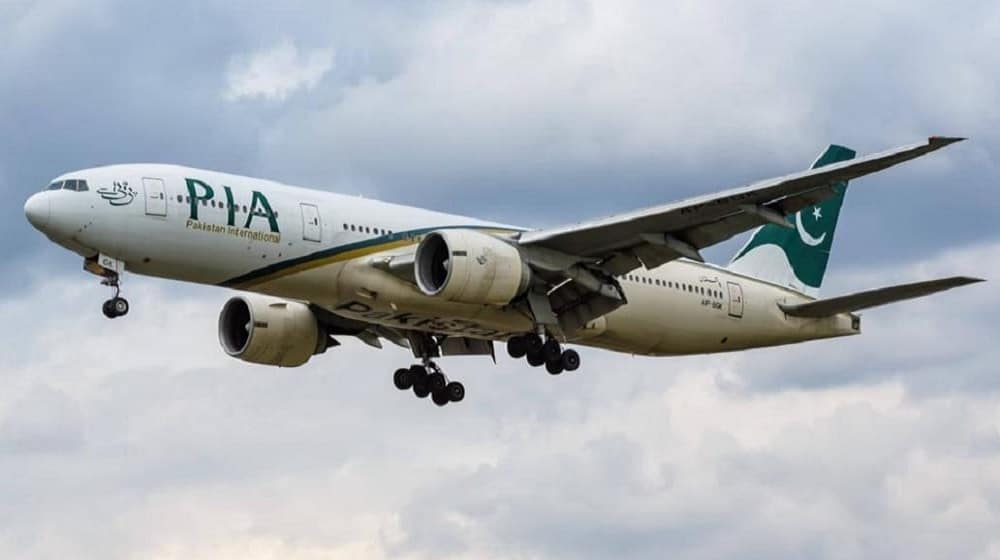 The Finance Department has informed Pakistan International Airlines (PIA) about the federal government releasing funds worth Rs. 9.84 billion for the airline to pay the dues of its employees who had opted for early retirement under the Voluntary Separation Scheme (VSS).

According to the details, the amount has been transferred to PIA’s account titled ‘GOP Cash Support to PIACL For Voluntary Separation Scheme’ at the Shaheed-e-Millat Road branch of the National Bank of Pakistan (NBP), Karachi.

More than 2000 of PIA’s employees had opted for the VSS but there had been a delay in the clearance of the VSS funds, due to which they had appealed to the Supreme Court, seeking action against PIA for the delay. Consequently, the funds have been transferred to PIA’s account.

PIA had launched the VSS as compensation for its employees who wished to leave its service voluntarily.