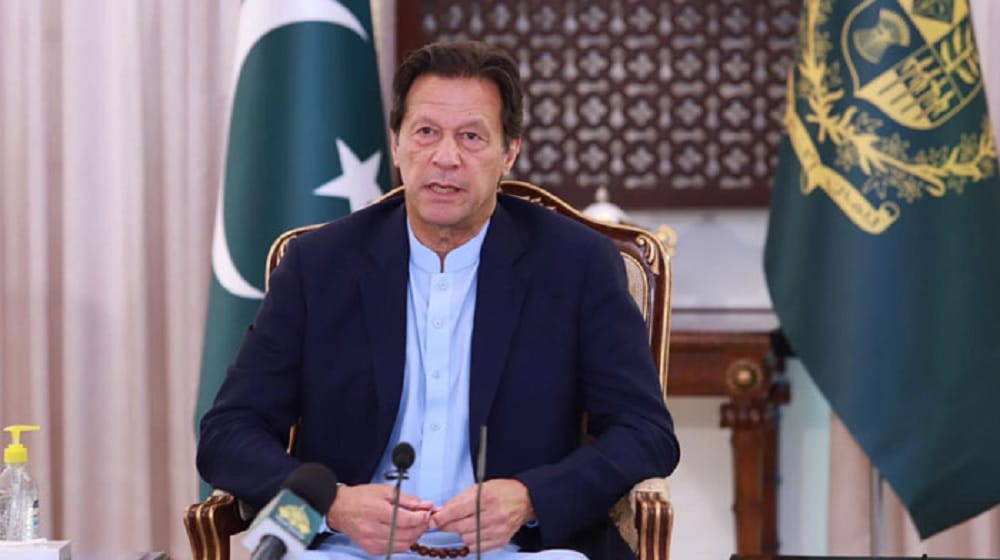 The federal Minister for Information and Broadcasting, Senator Shibli Faraz, has announced that Prime Minister (PM) Imran Khan will address the nation regarding the current political turmoil on television today (Thursday) at 7.30 pm.

Senator Faraz said that the special session of the National Assembly, in which the PM will take a vote of confidence, is likely to take place on Wednesday.

The situation developed after the joint candidate of the Pakistan Democratic Movement (PDM), Yousaf Raza Gillani, won the Senate seat from Islamabad against the government’s candidate — the Minister of Finance, Abdul Hafeez Sheikh — on Wednesday.

As per media reports, PM Khan has directed party MNAs to remain in Islamabad until the session of the National Assembly summons them for a vote of confidence.

Senator Faraz added that the premier has nominated Sadiq Sanjrani as the government’s candidate for Senate Chairmanship.