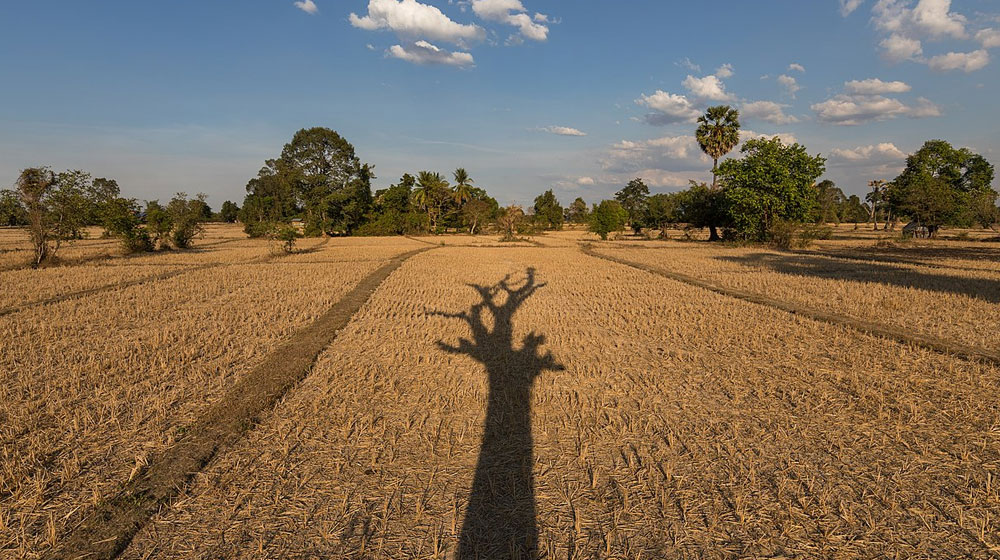 Global warming is rapidly affecting Pakistan’s weather, but not for good reasons. The country had received record rainfall in February last year, but this February was the driest month in six decades.

US Stops Turkey From Delivering ATAK Helicopters to Pakistan

The Met Office also shared detailed data to establish that February 2021 had been one of Pakistan’s warmest and driest months on record.

National rainfall for the month of February 2021 was 84 percent below normal. February 2021 had been the third driest month in the country since 1961. All six administrative regions experienced their record-deficient monthly rainfall.

The weather department revealed that all of Sindh had recorded no rainfall for the second consecutive month.

The national mean monthly temperature of February 2021 for Pakistan as a whole was 16.67 degrees Celsius. The mean maximum temperature at the country-level was 4.58 °C warmer than average.

The analysis revealed that all the six administrative regions had recorded significantly warmer temperatures last month, with the minimum temperature being 8.28°C, and 2.09°C warmer than average.

Nawabshah had recorded the hottest day of the month on 26 February when mercury shot to 38.3°C.

Following the ongoing trend, the Met Office has predicted a long and drier summer this year across the country.