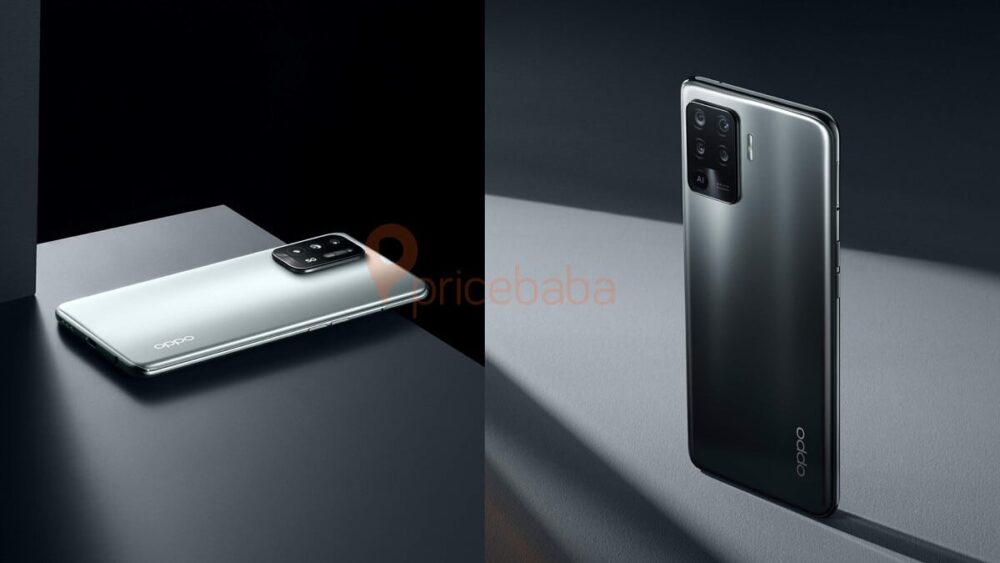 Oppo’s F-series has been a fan favorite for years, known for having standout cameras (for their price) and blazing-fast charging speeds. The latest members of the series are called the F19 Pro and Pro+ 5G, both of which are similar aside from their chipsets and charging speeds. As always cameras are the biggest focus of these two phones. 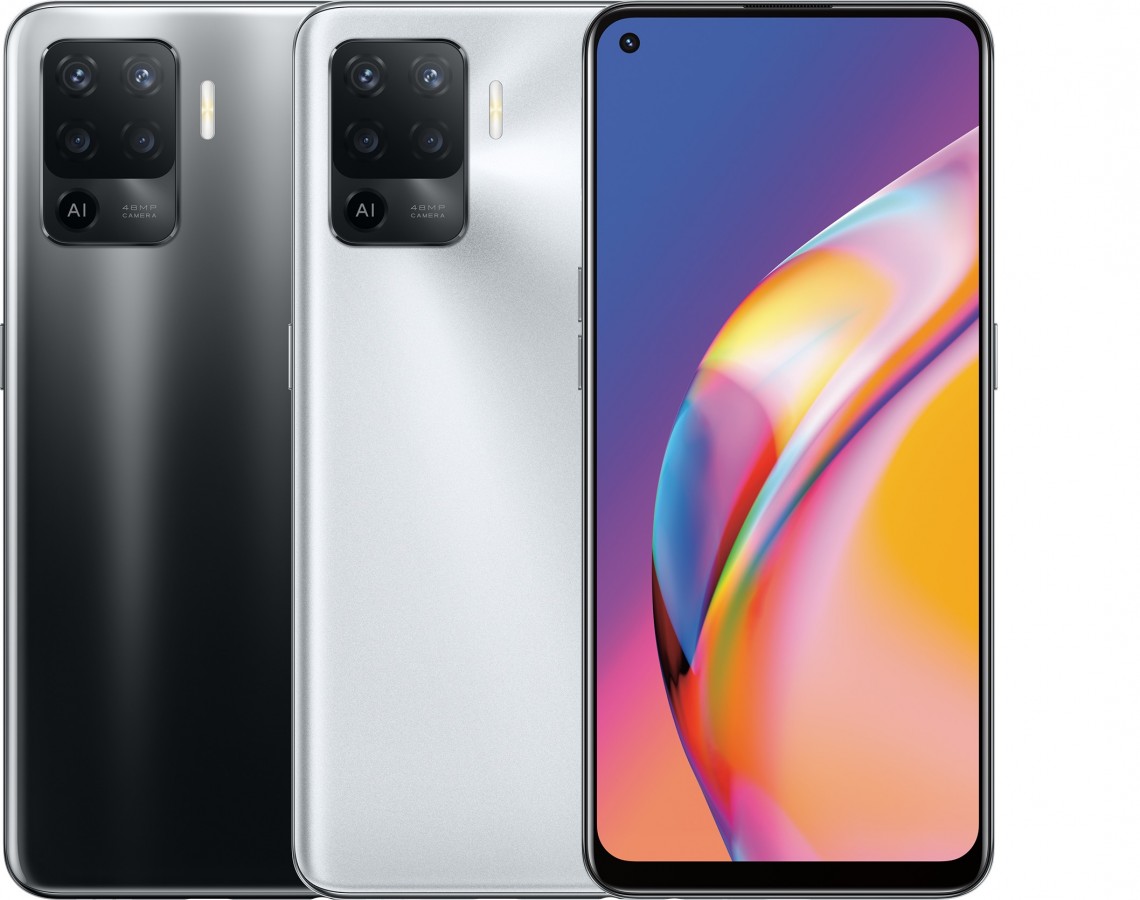 Both phones have a 6.43-inch AMOLED display with FHD+ resolution, but only a 60Hz refresh rate. The bottom bezel is significantly thicker than the rest and there is a small punch-hole cutout at the top left corner for the selfie camera. The optical fingerprint sensor is underneath the display.

The large camera setup on the back includes four lenses and a LED flash beside it.

The F19 Pro+ comes with the higher-end MediaTek Dimensity 800U chipset, whereas the F19 Pro tones it down to an Helio P95 SoC. Both phones feature up to 8GB RAM, but only the F19 Pro has a 256GB storage variant, while the other is limited to 128GB. 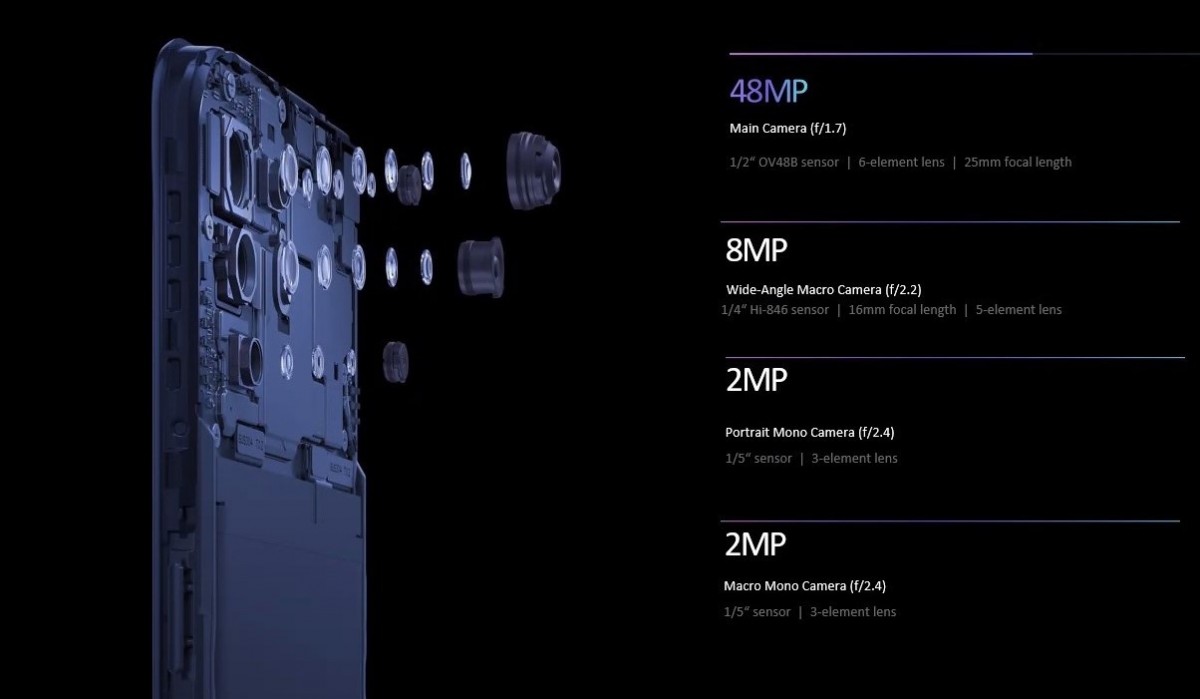 The F19 Pro duo brings OmniVision’s OV48B 48MP sensor as the main camera on the back alongside an 8MP ultrawide unit and a duo of 2MP cameras for depth sensing and macro shots. This camera setup is rich with features including AI Highlight Portrait Video, Ultra Night Video, and Dual View video which records clips from the front and back at the same time.

The punch-hole selfie shooter is a 16MP sensor.

Both phones have a 4,310 mAh battery cell, but only the Pro+ gets 50W Flash charging, whereas the F19 Pro only gets 30W wired charging.