A summary on allowing import of cotton from India is under process, the Ministry of Commerce announced during a meeting of the National Assembly Standing Committee on Commerce, presided over by Syed Naveed Qamar.

Special Secretary Commerce, Dr. Suhail Rajput, said the import of cotton from across the border (India) would be a political decision, but it is under consideration, reported Business Recorder.

The Commerce Ministry had issued a subsidy to All Pakistan Textile Mills Association (APTMA), for which it has come under criticism over the argument that APTMA had been allegedly involved in billions of rupees fake invoices scam, a national daily reported on Friday. In response to this, the ministry said that it is reviewing the subsidy mechanism to link it to performance.

According to the Cotton Crop Assessment Committee (CCAC), estimated domestic cotton production would be 7.7 million bales in the current fiscal year, while the projections are even lower as given by the Pakistan Cotton Ginners Association (PCGA) and United States Department of Agriculture (USDA), at 5.6 and 5.7 million bales, respectively.

Usman said that due to less cotton output, the domestic production of cotton yarn has also remained low, resulting in yarn shortage and consequently higher yarn imports. He added that the value-added sector is not able to buy the yarn it needs domestically to materialize export orders.

Treasury member, Khurram Shahzad, raised questions on the performance of sectors receiving a subsidy from the government, saying that APTMA spinners are also enjoying the status of an export-oriented industry even though they are only importers. He also highlighted the issue of trillions of rupees in fake invoices.

He also remarked that the increase in Pakistan’s exports since August has not been due to any performance by the Commerce Ministry. It only happened due to the trade war between China and the United States and is likely to go down from April 2021, he said. 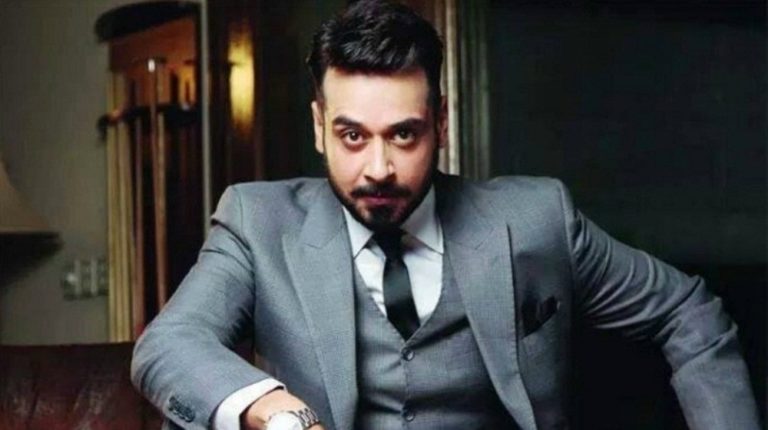