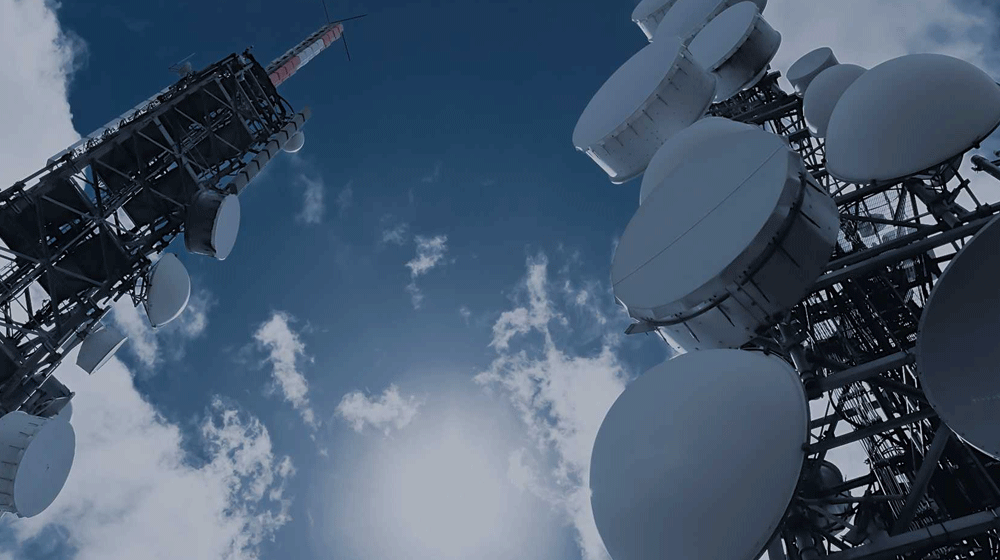 The Government of Pakistan is preparing to hold a spectrum auction by mid-May that will be aimed at improving the quality of services and generating around Rs. 1 billion in revenue, Business Recorder reported.

According to the report, Pakistan Telecommunication Authority (PTA) has hired an international firm called Frontier Economics Ltd. as a consultant for the spectrum auction of 1800 MHz and 2100 MHz bands.

The company will be presenting a report to the Advisory Committee for the release of the Next Generation Mobile Services (NGMS). The committee will be presided over by the Minister of Finance by end of the current month.

The objective of getting the consultancy firm onboard is to devise a strategy for the existing mobile cellular license renewal as well as an additional spectrum auction in 1800 and 2100 MHz bands. This is needed in consideration of the international best practices suited for the telecommunications market.

It also needs to be focused on regulatory consistency for the investors, mobile broadband proliferation, and the future sustainability of the cellular sector with an overall economic growth of the region.

The report by the firm will also consider spectrum pricing benchmarks for the renewal and auction. It is also expected to contain future projections.

The overall aim of the move is aimed at achieving broader economic growth and incentivizing foreign investment, while considering the impact of the previous benchmarks and other relevant factors.

Another notable objective of this exercise is spectrum rationalization, or a re-adjustment plan, to maximize efficient spectrum utilization in line with the international best practices for the assigned spectrum.

The spectrum will be assigned in a manner to make the block size of the contiguous frequencies by re-farming the existing assignments to make standardized block sizes.

The news report said that consultations with the industry stakeholders would also be carried out in April after the initial findings are presented to the Advisory Committee. With this timeline, the spectrum auction is expected to take place by mid-May.

Minister of Finance Abdul Hafeez Shaikh has stressed that the consultations be done in a timely manner and with a proactive approach within the given deadlines. He also emphasized that the whole process of the auction must be transparent for the strengthening and expansion of communications/IT Services across the country.