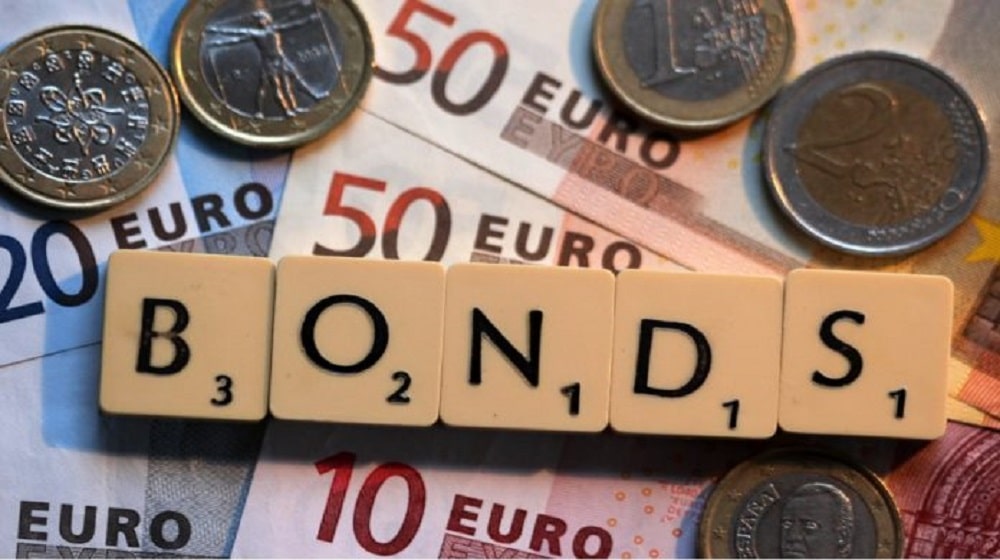 The government has decided to make a global announcement on the launching of the Eurobonds in the international capital market and also address the concerns of the international investors, highly placed officials in the Ministry of Finance told Propakistani.

Officials informed that the Ministry of Finance intends to issue Eurobonds in the international capital market during current month for which a global announcement would take place shortly.

The government has also decided to address the concerns of the international investors by interacting with them and remove their apprehensions. The announcement of the deal/transaction will be followed by detailed presentations to potential investors in coming days, officials said.

Ministry of Finance has asked the State Bank of Pakistan (SBP), Federal Board of Revenue (FBR) and other relevant ministries and divisions to depute senior officials to respond to the queries of the international investors.

The FBR has exempted income tax on the profit on debt of an agency of a foreign government, a foreign national company, firm or association of persons or any other non-resident person, on Eurobonds and international Sukuk issued under the government’s medium-term note programme.

Under FBR’s notification, in exercise of the powers conferred by clause (75) of Part I of the Second Schedule to the Income Tax Ordinance, 2001, the federal government has approved exemption for the purposes of the said clause to the profit on debt income of an agency of a foreign government, a foreign national company, firm or association of persons or any other non-resident person, on Eurobonds issued under the government’s medium-term note programme.