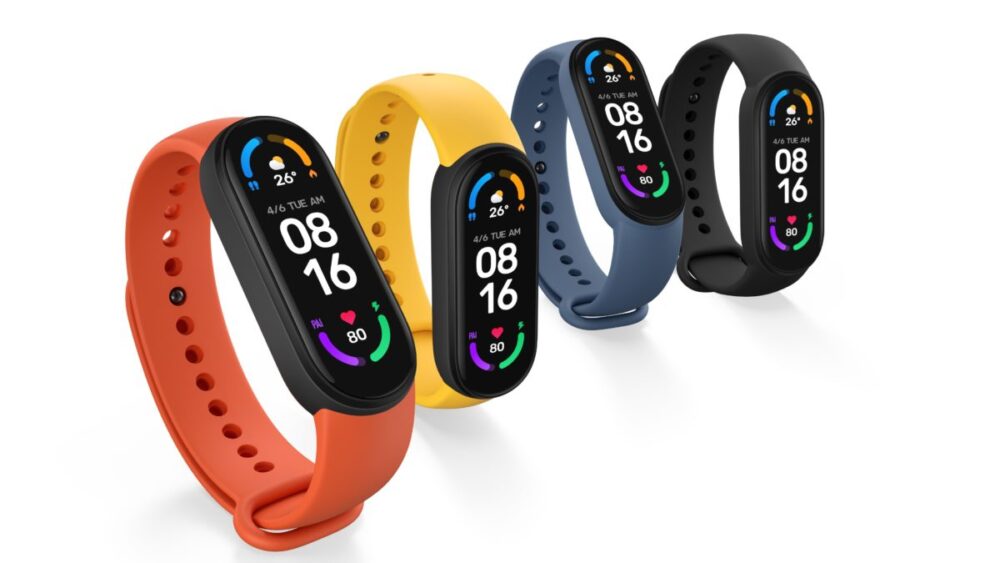 Smartphones were not the only highlight of Xiaomi’s recent launch event. The Chinese brand has only unveiled the latest model for its highly successful Mi Band series, the Mi Smart Band 6. It is not to be confused with the Mi Band 6, as that is the China-only version. 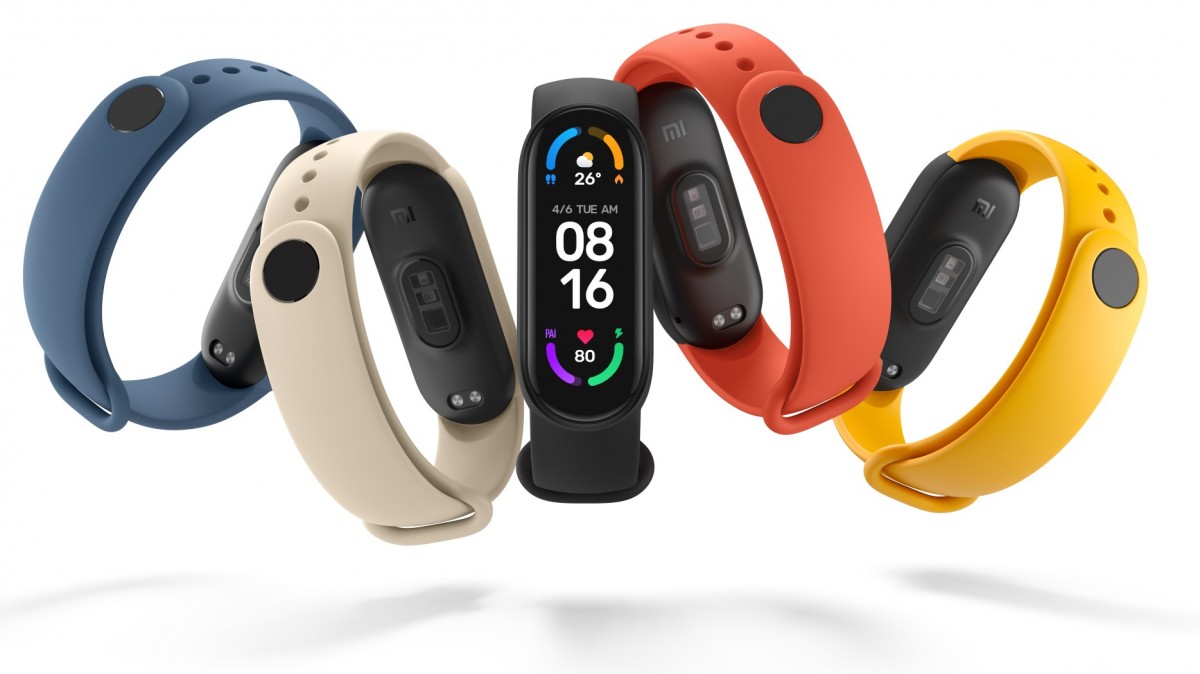 This screen brings 50% more real estate than previous generations. It has a maximum brightness of 450 nits, a resolution of 52 x 486 px, and the tempered glass screen also has an anti-fingerprint coating. 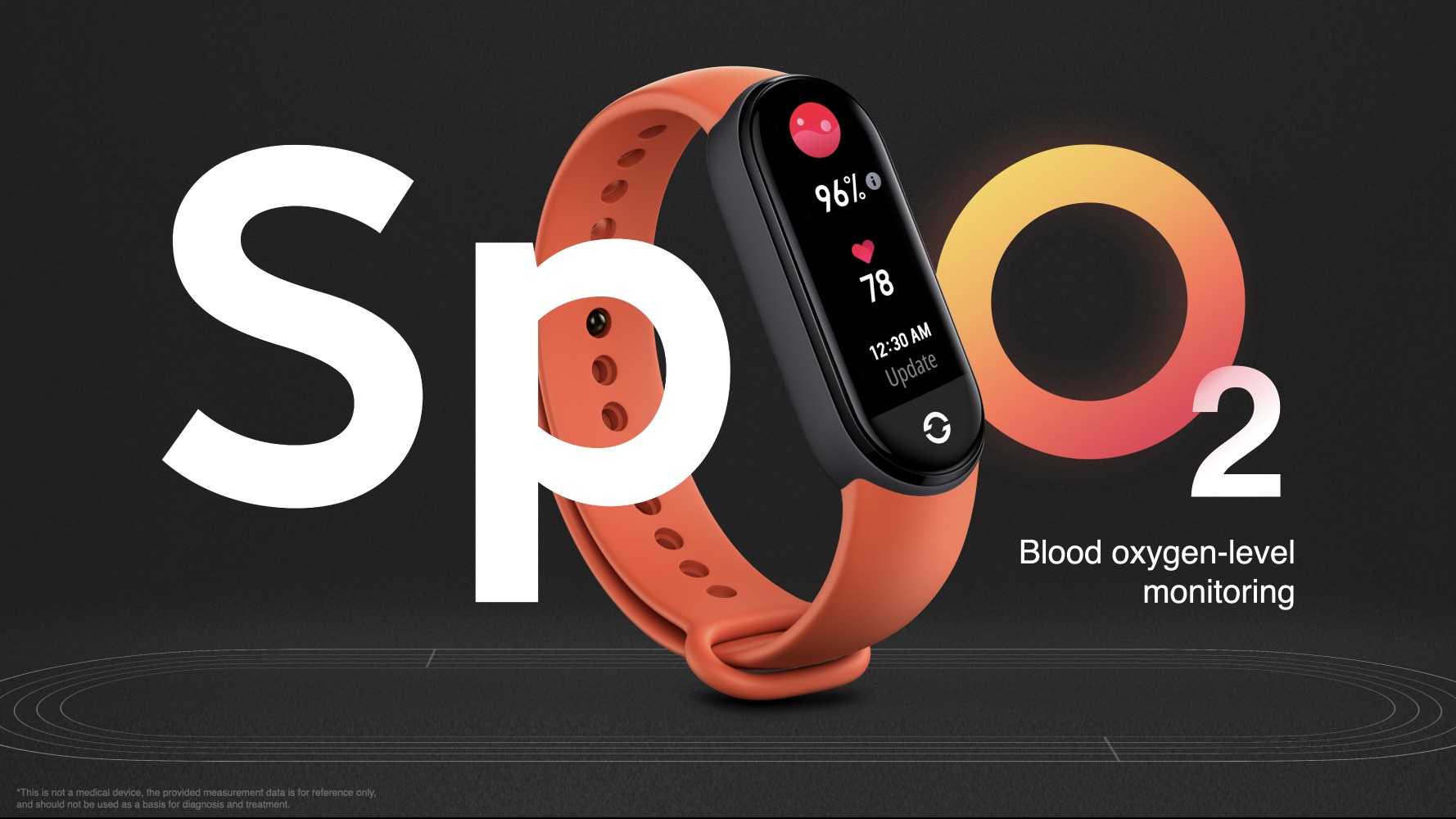 SpO2 tracking is something that was missing in the previous model. It lets you track blood oxygen levels while exercising but also lets you track your breathing quality while sleeping. The heart monitor is able to track heartbeats 24/7.

Other health features include health monitoring for males and females as well as stress tracking. There are 30 fitness modes now, which is double over the last model and 6 of these modes can be auto-detected as well.

Water resistance rating goes up to 5 ATM, meaning you can take it swimming and even snorkeling. The 125 mAh battery is the same size as before and promises a 14-day life on a full charge. The magnetic snap-on charger is still there as well.

The Xiaomi Mi Smart Band 6 will go for sale in April for $30 in China and €45 in Europe. It will be available in Black, Orange, Yellow, Olive, Ivory, and Blue color options.