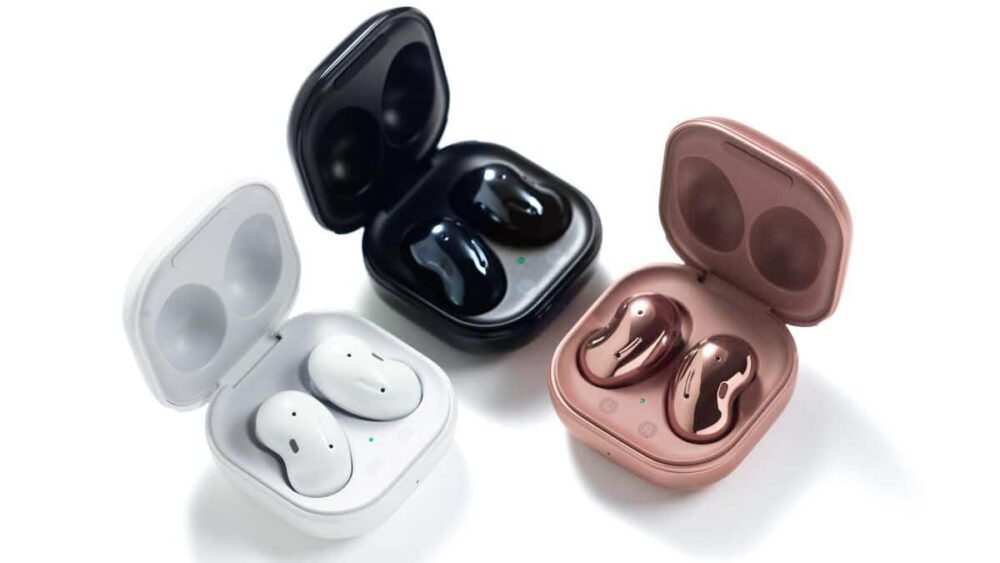 Earlier this year, Samsung announced its wireless earbuds and its best yet is the Galaxy Buds Pro launched alongside the Galaxy S21. Just a few months after the launch, the company has already started working on another pair of earbuds.

According to a recent report by Android Police, sources familiar with the matter have revealed that Samsung is working on its fifth pair of TWS earbuds. These will most likely be called the Galaxy Buds 2. The name was found in a teardown of the latest version of the Galaxy Wearable APK.

The teardown also revealed that the earbuds are codenamed “berry” and will come with support for multiple device connections. It will also be compatible with non-Samsung devices as well as tablets. So far, that is all we know about the upcoming device.

If we look at the company’s launch portfolio, last year it announced the Galaxy Buds+ alongside the Galaxy S20 series and the bean-shaped Galaxy Buds Live later in the year. Hence, based on that, it can be speculated that the Galaxy Buds 2 will launch later this year. However, there is a high chance that they will be positioned under the Galaxy Buds Pro and will come with upgraded features such as better battery life, improved design, and better audio quality.