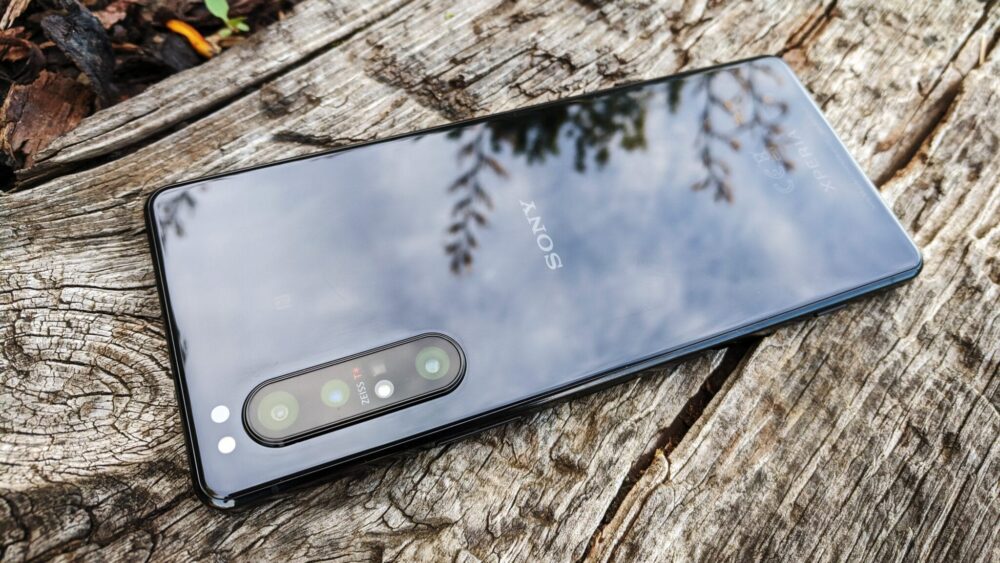 Sony recently confirmed a launch event for April 14 this year where we expect the company to unveil new flagship phones for 2021. Rumors have said that one of these flagship devices is going to be the Xperia 1 III and a new leak has just revealed its specifications ahead of release.

The Xperia 1 III is going to be a direct successor to last year’s Xperia 1 II. As per the leak, it will have a 6.5-inch 4K display with an OLED panel and a 120Hz refresh rate. The peak brightness will be 1300 nits and it will support 1 billion colors, quite like the OnePlus 9.

Design-wise, it is expected to resemble the Xperia 1 II. The internal specifications will include the flagship Snapdragon 888 SoC, up to 12GB RAM, and 512GB of storage. It may get a Chinese variant with up to a whopping 16GB RAM.

The triple camera setup on the back will reportedly include a 64MP main sensor, a 12MP ultrawide unit, and a 12MP periscope camera capable of 60x lossless zoom. This zoom lens may be paired with Sony’s Cyber-Shot optimizations. There is no word on the front camera yet.

The phone will draw power from a 5,000 mAh power cell with support for 65W fast charging. The Sony Xperia 1 III may release in China first in June for around $1300.

However, this is only speculation for now so we recommend taking this information with a grain of salt.