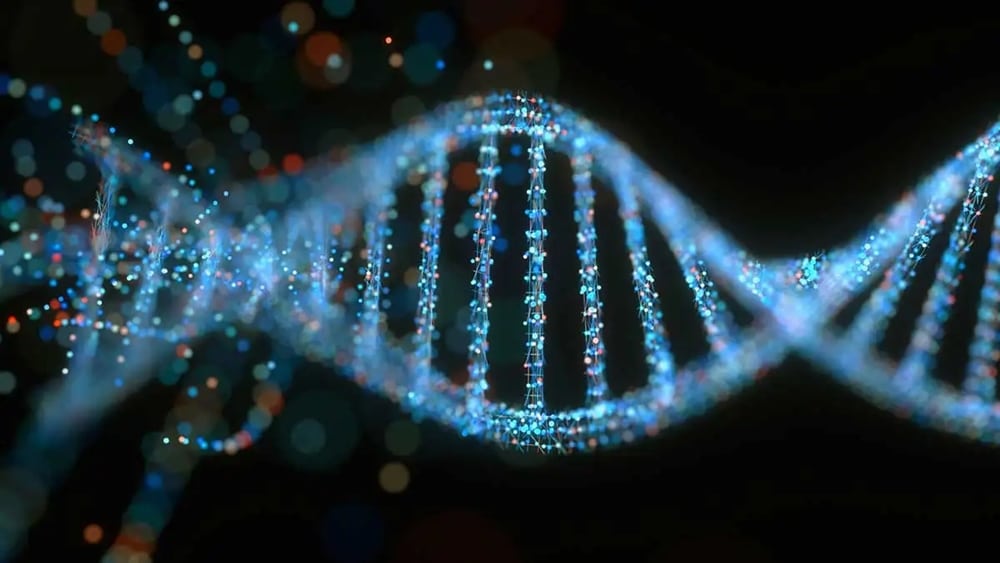 A group of researchers at the Queen Mary University of London have come up with a way of collecting environmental DNA a.k.a. eDNA from the air. According to them, Scientists and investigators might not need to pick up DNA from surfaces in the future and this new discovery could help understand airborne diseases and solve crimes.

According to Science Focus, the team used a peristaltic pump in combination with pressure filters to pick up samples of naked mole-rat DNA for five to 20 minutes. They then used the standard kits to find and sequence genes in the resulting samples. The results not only pinpointed the mole rats’ DNA but also revealed the presence of some human DNA in the air. 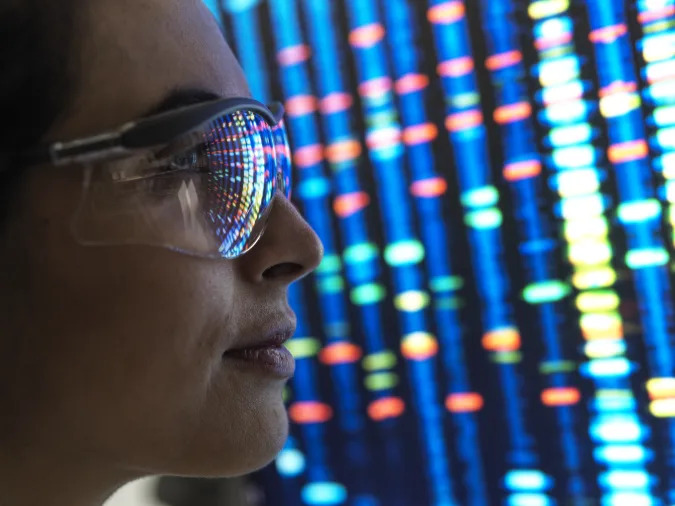 The lead author of the study, Dr. Elizabeth Claire said that this research was originally conducted to help conservationists and ecologists study biological environments. However, with enough development, it can now be used to do considerably more. Once the technology is sophisticated enough, the forensics units could pluck DNA from the air to determine if a suspect had been present at the scene of a crime.

In addition to this, it can help virologists and epidemiologists understand how airborne viruses spread. Nevertheless, any practical uses are a long way off. Scientists are still trying to understand how this new tech works and what are the possible applications.