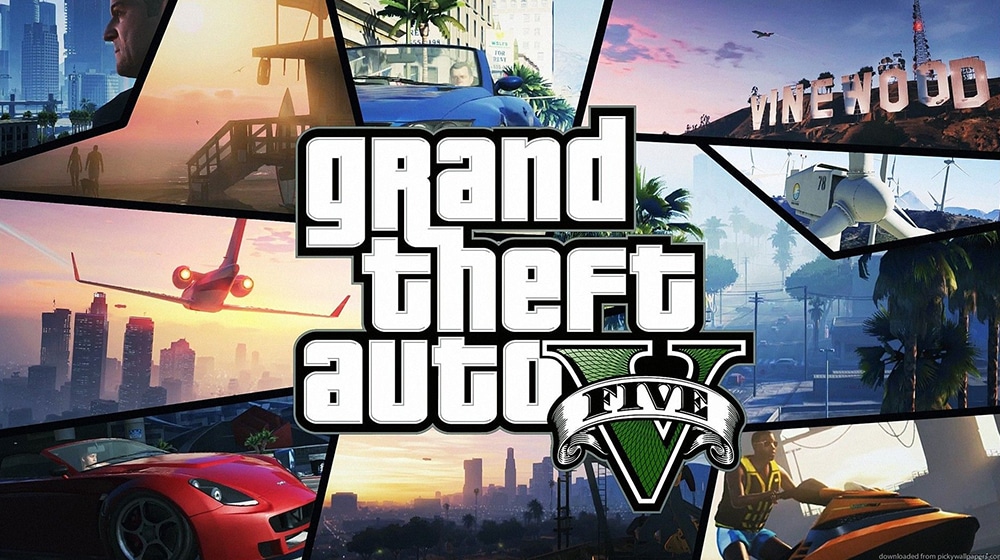 Gamer or no gamer, people have literally dreamt about playing Grand Theft Auto V. You can find hundreds of hours of gameplay on YouTube, where players explore the fictional beauty of Los Santos and its many hidden secrets.

In the world of bleeding-edge smartphones equipped with exceptional chipsets, Microsoft has announced that the epic open-world game is coming back to Xbox Game Pass on 8th April. Why is that important? Because this time around, GTA V will also be available on mobile devices thanks to the amazing cloud technology – xCloud in particular – that’s running wild across the internet of things (IoT).

Here’s the official announcement, made by Microsoft on Xbox Game Pass’s Twitter feed:

Games are coming. this is us telling you about them https://t.co/Y9j4eT5RXS pic.twitter.com/Cl78CBvdvb

Now, if you’re an Xbox gamer and use(d) the Game Pass option for mobile devices, this should feel like music to your ears. Whatever the case may be, look forward to playing the best (debatable) and biggest Rockstar game from 8th April onwards.