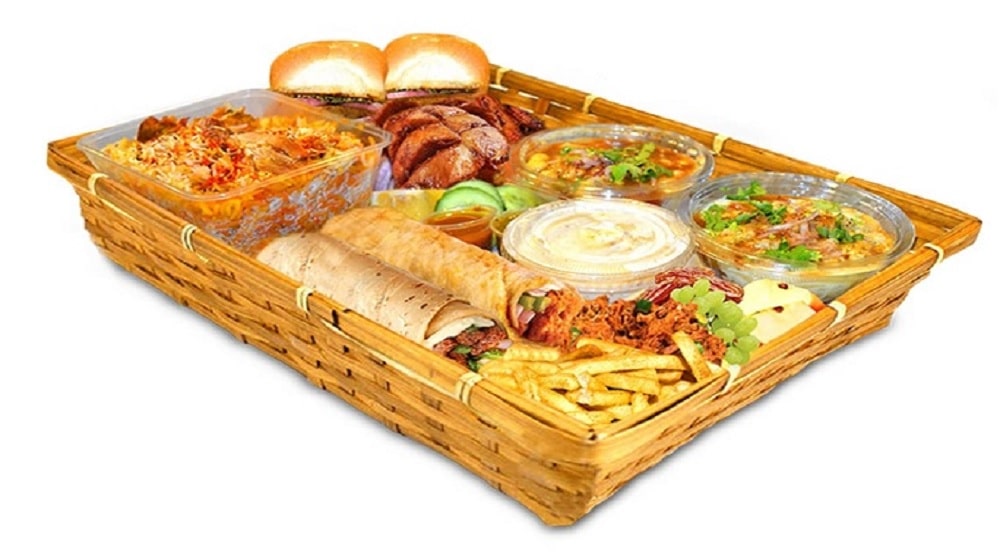 The Pakistan Civil Aviation Authority (PCCA) has announced that iftar meal boxes will be provided to passengers on domestic flights during the holy month of Ramadan.

According to a directive issued to all the domestic scheduled and chartered airline operators, passengers will be given iftar meal boxes at the check-in counters.

In other news, Pakistan International Airlines (PIA) has issued a safety alert and has barred its captains and first officers from fasting during flights.

“Although, while it is perceived that flying with fasting is a possibility, in such a case the element of risk is considerable and margin of safety minimal. In an emergency with multiple complexities, wrong and delayed actions may result in serious consequences due to impaired judgment and incapacitation,” the airline notified.