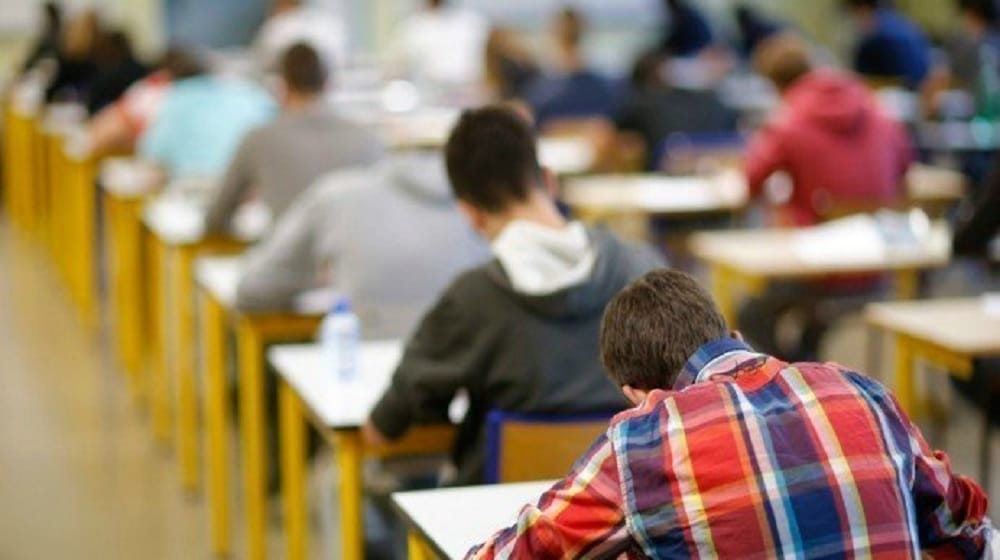 The Ministry of Federal Education and Professional Training is reportedly fearful of a lapse in the World Bank’s (WB) grant of $20 million for the ‘COVID-19 Response, Recovery and Resilience in Education Project’ due to an initial delay in the approval of PC-I and the timely utilization of grant.

The objectives of the project are to strengthen the capacities of the federal and provincial governments in the education sector to respond to and recover from the COVID-19 crisis, and to lay the foundation to face future crises with a focus on disadvantaged areas and vulnerable populations. The project was signed on 25 November 2020, and its closing date is 30 November 2021.

Govt Finds A Better Alternative to Importing Cotton from India

The Ministry of Federal Education and Professional Training is the implementing agency. According to the documents, $3.6 million of the total grant amount of $20 mission has been disbursed so far. The initial delay in the approval of PC-I and the timely utilization of the grant were identified as major issues. Additionally, the grant will lapse on 30 November 2021

The National Coordination Committee — Foreign Funded Projects (NCC—FFP) has directed that in consideration of the time constraint, the Ministry of Education should make dedicated arrangements for the implementation and rigorous monitoring of this project to avoid a lapse of grant funds.

According to the documents against the commitment of $620 million for three problematic projects in education, $499 million remained un-disbursed while only $121 was disbursed. For the Higher Education Development in Pakistan, the projects of the WB had only $65 million disbursed while $335 million remained un-disbursed due to the lack of budget cover and the delayed approval of PC-I of the TA part.

The Higher Education Commission has been advised to complete the validation of the achieved disbursement-linked indicators (DLIs) for the disbursement of funds before 30 June 2021 besides the complete restructuring proposal and the budgetary allocation in consultation with the Planning Commission.

Remittances Remain Over $2 Billion For the 10th Consecutive Month

For another WB-funded project of $200 million called ‘Actions to Strengthen Performance for Inclusive & Responsive Education’, only $52 million was disbursed and $148 million remained un-disbursed due to lack of budget cover and matching grants to the provincial governments.

The committee has directed the ministry to update the availability of the budgetary cover, the plan of utilization, and matching arrangements with the provincial government.