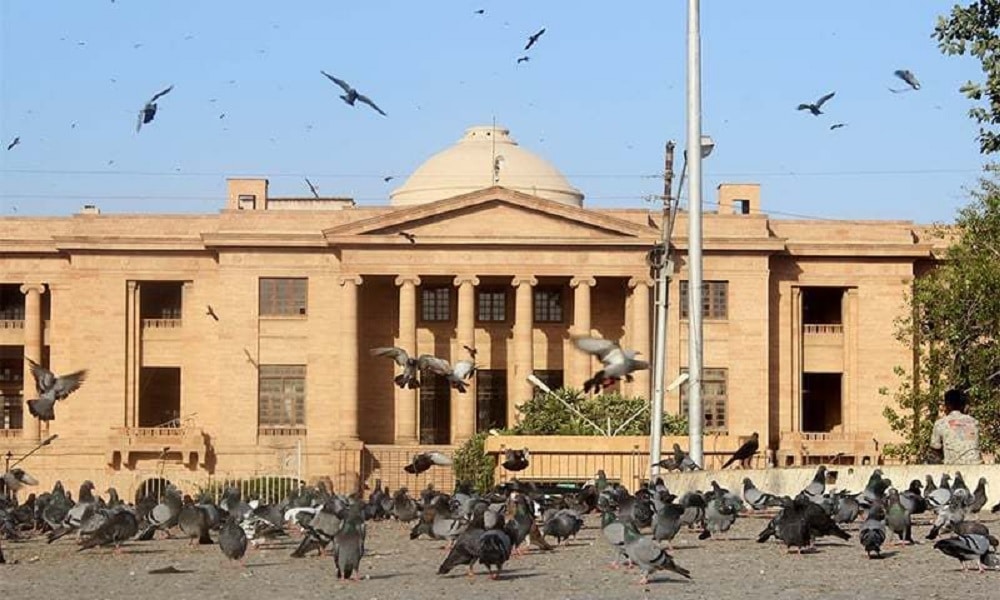 The Sindh High Court (SHC) has sent notices to the Federal Ministry of Education, the Cambridge Assessment International Education, and the National Command and Operation Centre (NCOC) in a case against the federal government’s decision for O-Level and A-Level students to take in-person examinations.

The petition against the government’s decision on 6 April to continue with the examinations despite the ongoing third wave of the pandemic was submitted by an A-Level student, Sehar Fatima, and others.

The plaintiffs argued that the decision had surprised the students.

It was beyond any reasonable person’s comprehension that on one hand, the government deemed it risky and dangerous for students from 1 to 12 grades across the country to either attend physical classes or exams in the ongoing third wave of the COVID-19, but on the other, they did not choose it for thousands of Cambridge students.

They added that despite acknowledging the threat that the pandemic is posing to students, the government had categorically decided to expose the CIE students to it.

They demanded to know the reason why the federal government, unlike those of the UK, the KSA, the UAE, and other countries, had decided to hold the examinations as opposed to evaluating the students through school-assessed grades.

The plaintiffs also requested the court to intervene and declare the government’s decision unlawful and restrain it against conducting the examinations.

After hearing the initial arguments, a division bench of the SHC headed by Justice Mohammad Ali Mazhar issued notices to the concerned bodies, and has sought their responses on 15 April.