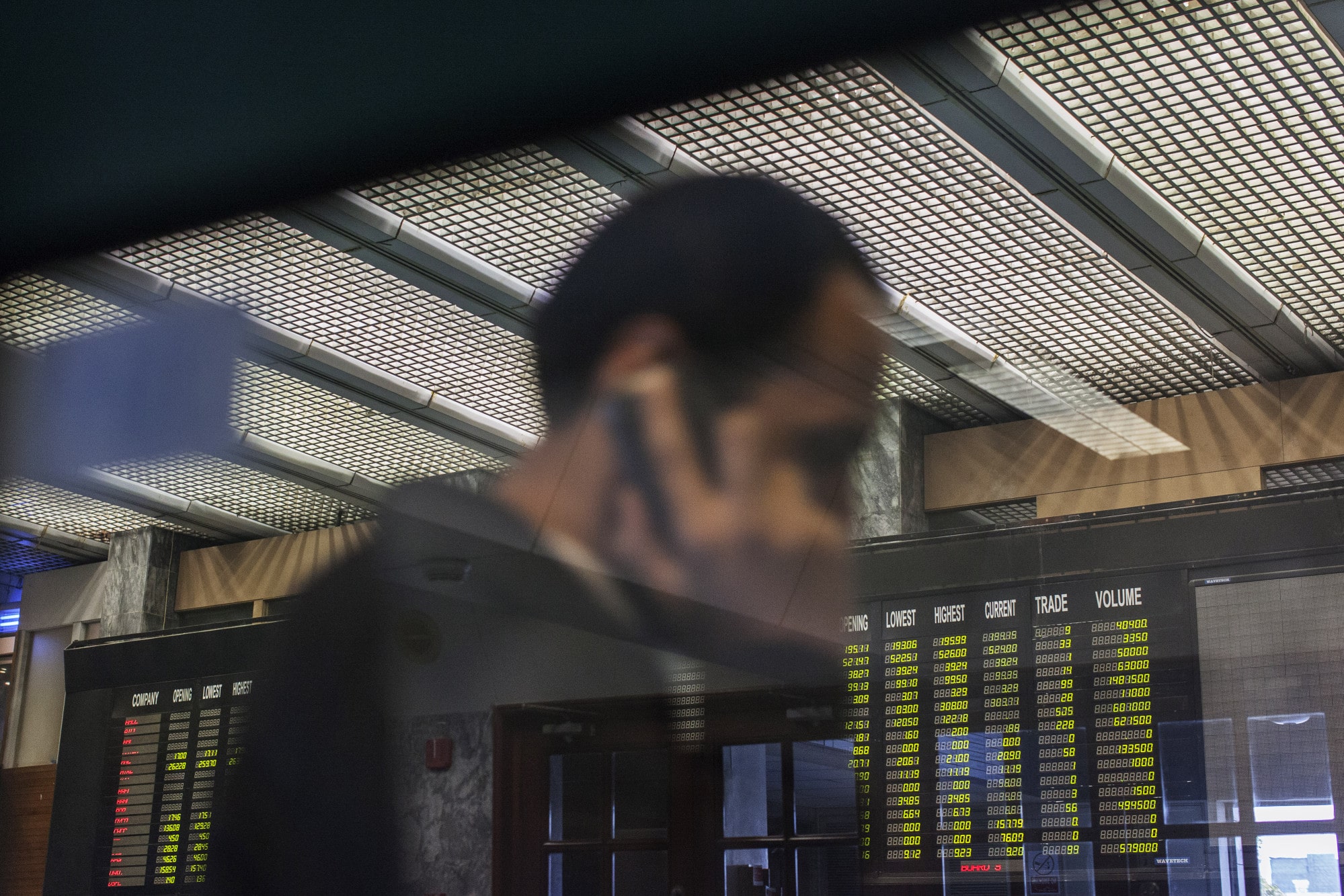 The Securities and Exchange Commission of Pakistan (SECP) has prohibited a bank in Sindh to avoid false trading in shares of different companies in the capital market and avoid such a pattern of trading in the “Ready Market” in the future.

In this connection, the SECP has written a prohibitory notice (dated April 9) to Sindh Bank Limited.

Propakistani has obtained a copy of the letter from the SECP.

The SECP has also prohibited all securities brokers from facilitating such transactions of the bank in the Ready Market.

According to the letter issued by the Supervision Division of the SECP to the said bank, this is with reference to correspondences exchanged between the Securities and Exchange Commission of Pakistan (“Commission”) and Sindh Bank Limited (“SBL”) regarding various trades carried out by SBL in Ready Market during the period from January 2020 till January 2021 in the shares of several companies.

Upon a detailed review of trading data, it was observed that a large quantum of trades carried out by SBL during the aforesaid period in Ready Market were matched with the proprietary accounts of brokerage houses through which it was trading.

In the said transactions, SBL first sold and then on the next day bought those shares back of approximately same quantity and at either the same rate or slightly higher rate, wherein, counterparty on buy and sell trades was the proprietary account of the same brokerage house.

The aforementioned pattern of trading as explained may lead to false trading which is not in the interest of investors trading in the securities market. Therefore, representatives of SBL were called for a meeting to explain the rationale for carrying out such trades in Ready Market, wherein, they explained that such transactions were carried out only for the purpose of realization of gain/loss in the securities held by SBL.

The SECP is of the view that the above pattern of trading adopted by SBL may be detrimental for fair and transparent trading in Ready Market where trading volumes in listed companies are generated based upon genuine demand and supply mechanism.

In view of the above, the Commission in exercise of its powers conferred under Section 143 of the Securities Act, 2015 read with Section 20 (4) (zb) of the SECP Act, 1997, hereby, prohibits SBL from engaging in the said pattern of trading in the Ready Market as explained or any other such arrangements which may affect the integrity of the stock market.

Furthermore, all securities brokers are hereby prohibited to facilitate such transactions in the Ready Market as specified, SECP added.