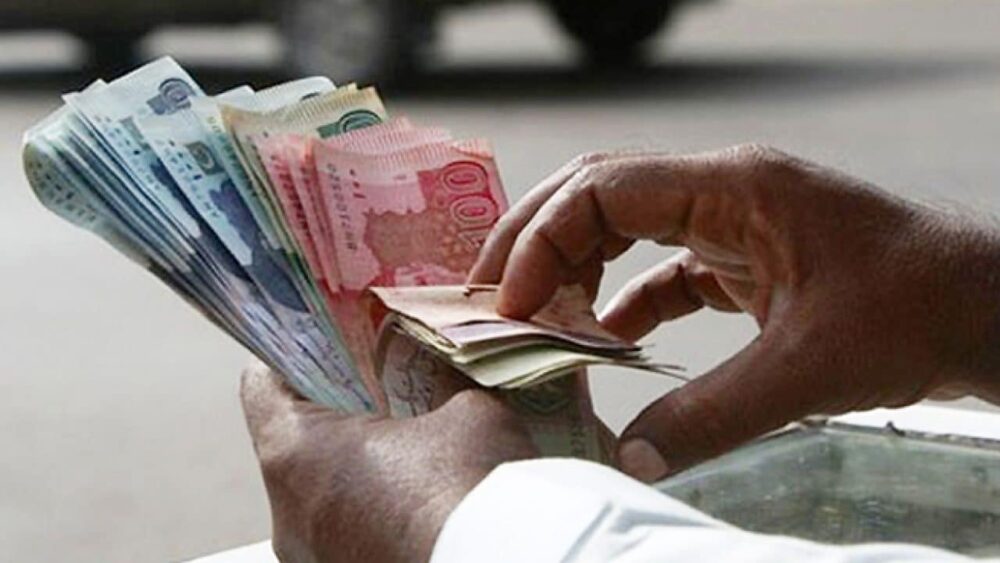 The government is committed to supporting all the international initiatives to curb illicit financial flows and recover stolen assets, as per a statement by the Planning Commission Deputy Chairman, Mohammad Jehanzeb Khan.

He announced this while speaking at a webinar on ‘Accelerating Infrastructure for a Sustainable and Resilient Recovery and Restoring Trade’. The event was organized by the United Nations Economic and Social Council (ECOSOC).

Khan said that in its 2018 report, the World Bank (WB) had estimated that in order to implement the Sustainable Development Goals (SDGs), the developing countries require at least $1 trillion annual financings. The report also mentioned that it would take up to 2030 to implement them.

The WB had also estimated that the development of sustainable infrastructure would require an investment of around $100-120 trillion to ensure zero carbon emissions by 2050.

The attendees of the webinar discussed the progress on the promotion and sharing of concrete national, regional, and global experiences, and the initiatives for the financing of the SDGs in a rapidly evolving context.

Khan added that the shortfall in infrastructure investment had been estimated at $22.6 trillion and that this was compounded to $26.2 trillion when the additional cost of implementing the SDGs and the ‘greening’ of the infrastructure had been taken into account.

Pakistan Steel Mills to Get a New Subsidiary Soon

While discussing the post-pandemic prospects of sustainable infrastructure investment, he said that the pandemic has deeply affected the real economy. He added that almost all the economic factors like consumer demand, financial sector activities, supply chain management, technology resilience, workforce employment, and lives and livelihood have been impacted by the pandemic.

He remarked that the DSSI debt servicing relief had provided much-needed fiscal space to the developing countries, including Pakistan, and that as a result, the authorities in the developing countries had been able to expand and strengthen the public health system and assist their people by launching specific programs in support of protecting lives and livelihood.

However, despite the repeated efforts and calls by the G20 leaders, the private sector creditors could not participate in the DSSI. Consequently, the much-needed relief on comparable terms from them could not be provided to the developing countries.