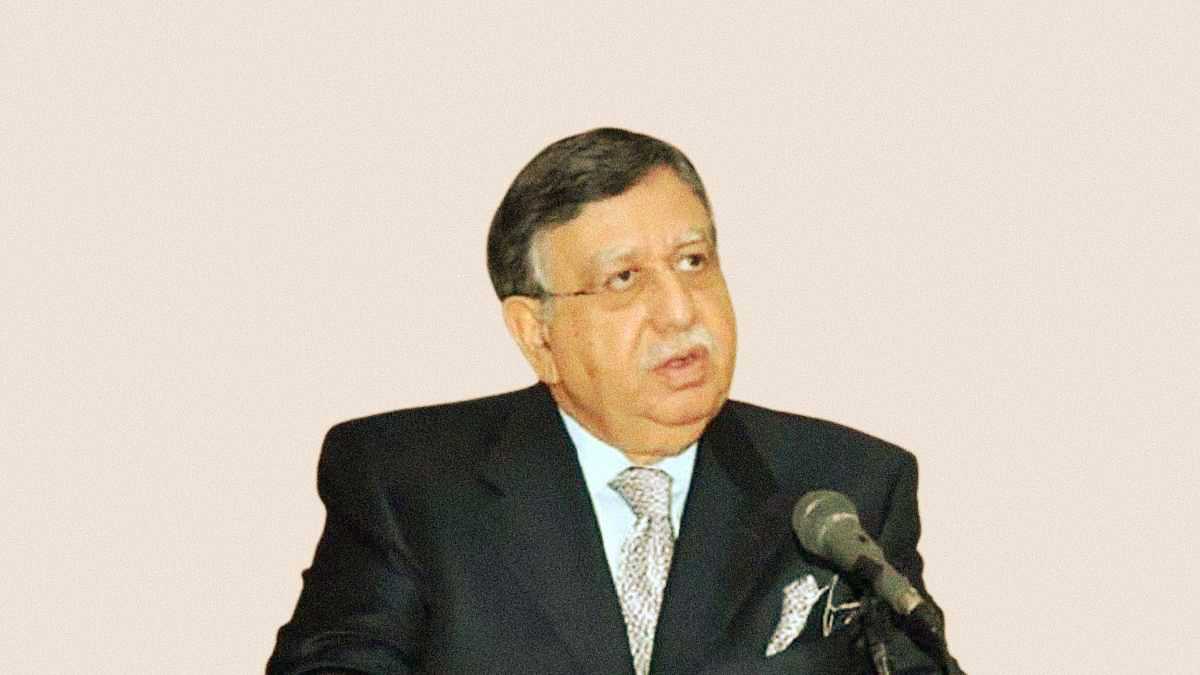 According to a statement issued by the PM office, it has been decided to give the portfolio of the Ministry of Finance and Revenue to Shaukat Tareen. He will replace Hammad Azhar, who was appointed as the finance minister only a couple of weeks ago, on March 29, 2021, in place of Hafeez Shaikh.

Makhdoom Khusro Bakhtiyar has been appointed as Minister for Industries and Production in this latest cabinet reshuffle.