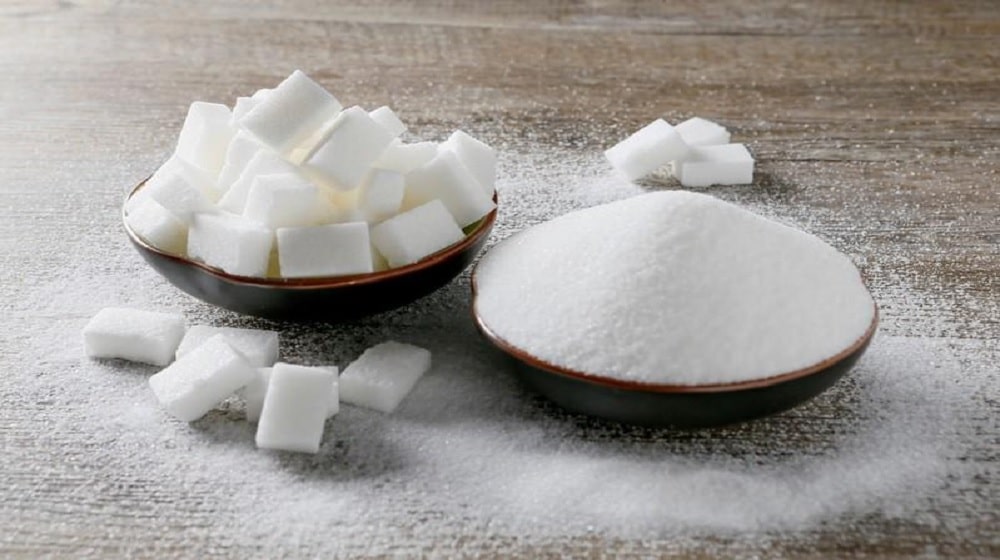 The Punjab government has launched a crackdown against sugar hoarders to control the shortage across the provincial capital.

Sugar disappeared from the retail market after the government fixed its sale price at Rs. 85 per kg. Those who failed to comply with the official rates were fined and arrested.

Reacting to the development, Ajmal, a retailer in Lahore’s neighborhood, said he removed sugar from the shelves to avoid loss.

I decided to remove sugar from the shop as I cannot afford to sell it at Rs. 85 per kg after purchasing the same from the wholesale market at Rs. 100 per kg.

While the commodity remained short in the retail market, the government cracked down against hoarders in some areas under Sugar Supply-Chain Management Order. The recently promulgated law allows the government to raid any place where more than two tonnes of sugar has been stored without informing the district administration.

Subsequently, over 660 sugar bags of 50 kilograms were seized in Multan, while 590 bags were seized from Begum Kot and Garhi Shahu in Lahore.

Lahore Deputy Commissioner, Mudassar Riaz, said that the confiscated sugar bags would be sold to retailers at a wholesale rate of Rs. 83 per kg.

Currently, under Lahore High Court’s orders, the sugar is being purchased at Rs. 80 per kg and being sold at Ramadan Bazar at Rs. 65/kg.