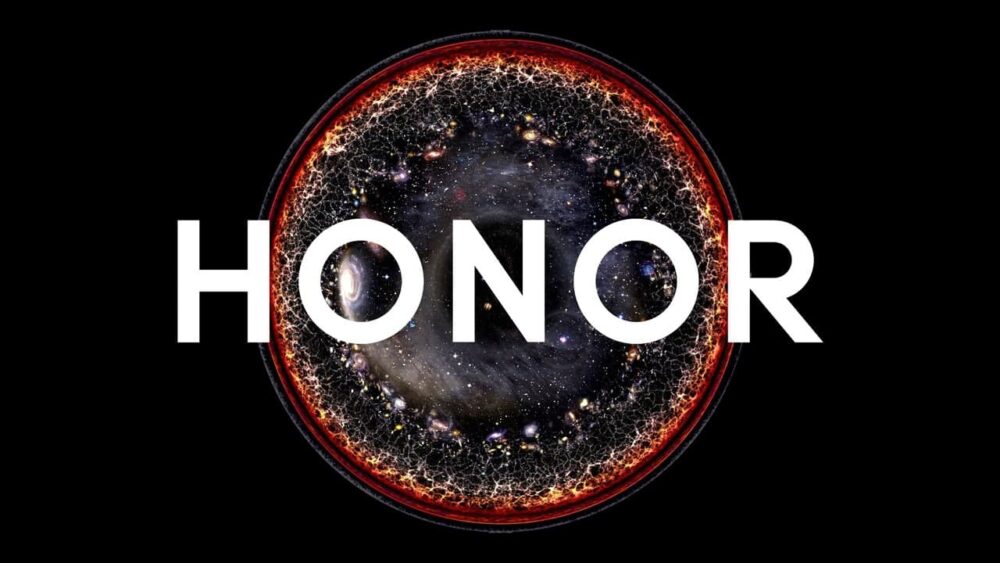 The Chinese brand is jumping straight to the Honor 50 and it is going to launch in May. This was revealed through an official teaser poster that hasn’t been officially shared yet but was leaked through an exclusive source via gsmarena.

This teaser image shows a unique dual-ring camera design. There is a circular camera setup with another circle partially visible below. 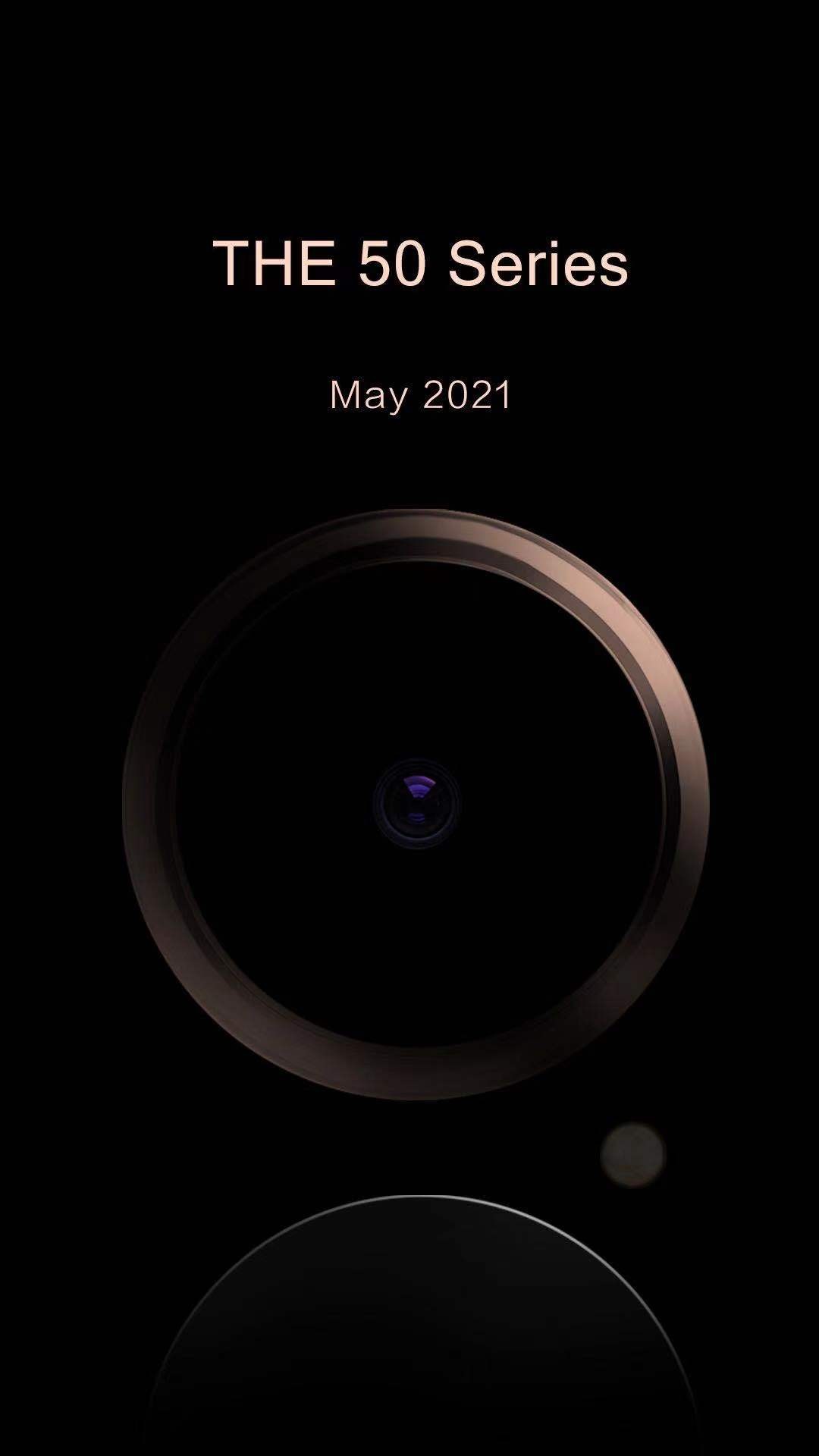 A handful of sketches for the Honor 50 series have been leaked as well that show the design at the back of the phone. The camera island will feature two large circular cutouts similar to the Huawei P50 renders we have seen before.

The top circle will only house a single lens, but the bottom one will feature two. There will also be an LED flash between these two circles.

There is no information on camera hardware or specs for now, but we will likely hear more on that as April comes to an end. There are a lot of other questions regarding the Honor 50 as well, such as support for Google services and apps.

We will update this space as soon as there is new information.