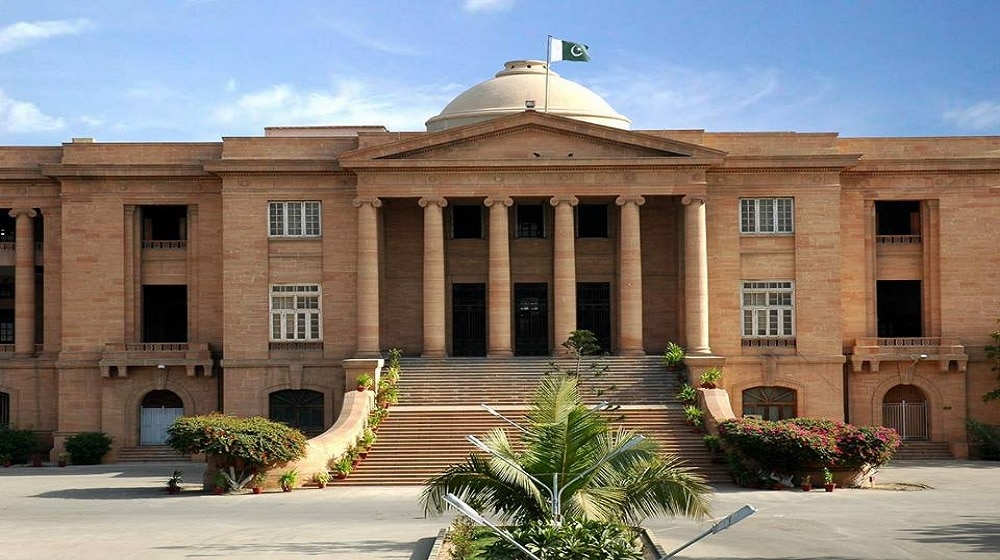 The federal government has submitted a reply to a plea to the Sindh High Court (SHC) against its decision to conduct physical presence O and A-Levels examinations.

The additional Attorney-General stated that the government’s decision to conduct in-person examinations this year has been taken after the approval of the National Command and Operation Centre (NCOC).

Note that a number of students had petitioned the SHC a couple of weeks ago, stating that the government’s decision to conduct A- and AS- Levels examinations from 26 April onwards and the O-Level examinations from 10 May onwards will put the lives of thousands of students at risk amidst the deadly third wave of the pandemic.

Sindh Govt Wastes A Year of Thousands of Students

“Online exams are being conducted worldwide due to the coronavirus. But Pakistan is the only country where students are required to sit in exams in person,” they had argued, further stating that

It is beyond any reasonable person’s comprehension that on one hand, the government deemed it risky and dangerous for students from 1 to 12 grades across the country to either attend physical classes or exams in the ongoing third wave of the COVID-19, but on the other, they did not choose it for thousands of Cambridge students.

Justice Muhammad Ali Mazhar has directed the government’s lawyer to respond after discussing the issue with the federal government, and submit arguments on 22 April (today).

Meanwhile, the leader of the Muttahida Qaumi Movement-Pakistan’s (MQM), Dr. Farooq Sattar, attended the court hearing to support the students.