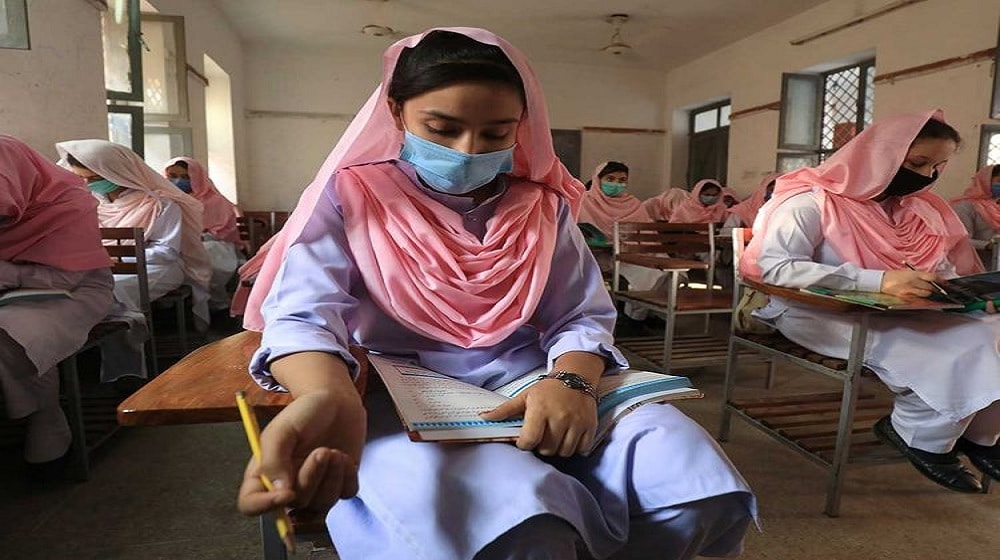 Thousands of students from specific categories who had wanted to sit the Intermediate examinations in various subjects in Karachi have lost a year, and their progression towards higher studies has been halted because of the incompetence of the government of Sindh.

The provincial government did not conduct examinations for these students and did not promote them under the promotion policy last year.

For several months now, the Board of Intermediate Education Karachi has been seeking permission to promote these students under the previous promotion policy but the provincial government and the concerned departments of universities and boards have not taken any initiative in the matter.

According to Inter Board Karachi officials, the number of such students is around 7,000.

There are four categories of these students:

The students in these four categories were also ignored when the Department of Schools and College Education and the Department of Universities Boards, together with the Chairmen of the Boards of Education, had jointly formulated a promotion policy for the Matriculation and Intermediate students.

The notification which was issued in this regard clearly stated that special examinations will be held for those students who had been unable to take the examinations or are not satisfied with their results.

Despite the efforts made by the Inter Board Karachi in this regard, the provincial government is not heeding this issue.