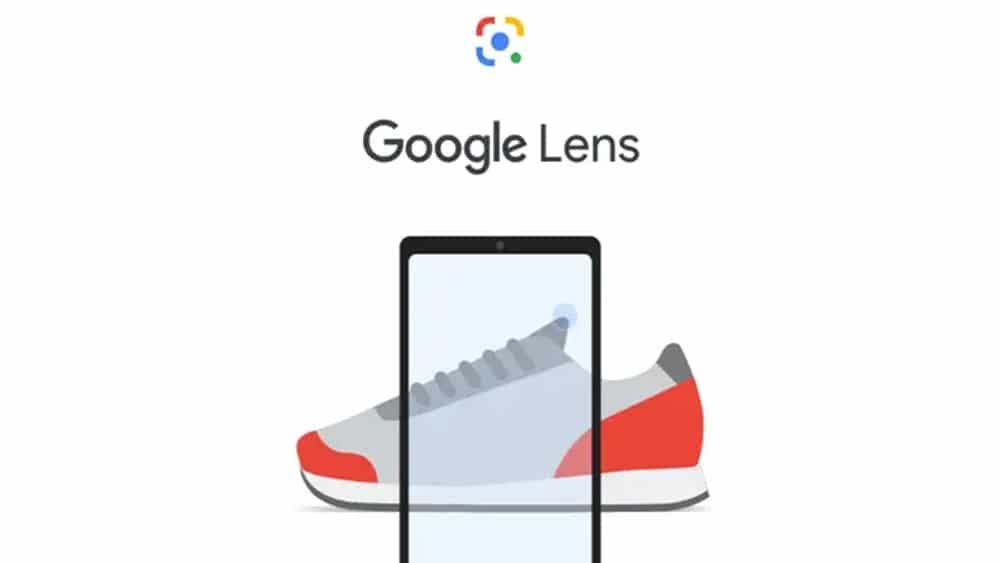 Google lens users have been waiting for the translate from image feature for a while now and the company has finally made it available on the Google Lens Screenshot UI for devices running Android 11+.

The new feature, first spotted by 9to5Google, lets Google Lens do the translation as soon as you take a screenshot of a foreign language without any intermediate step. The translate button will become visible on the screenshot, and a click on it will detect and translate the required text quickly. Although this new feature is pretty useful, there is no indication whether the new Google Lens Screenshot translate feature would also be available in Android 10 or lower, but we expect it to be present in Android 12 devices. Note that most of the phones nowadays run Android 10 or lower, so it will only make sense for Google to roll out this feature for devices running Android 10 and lower versions.

Moreover, the feature has been integrated with the web version for greater functionality.