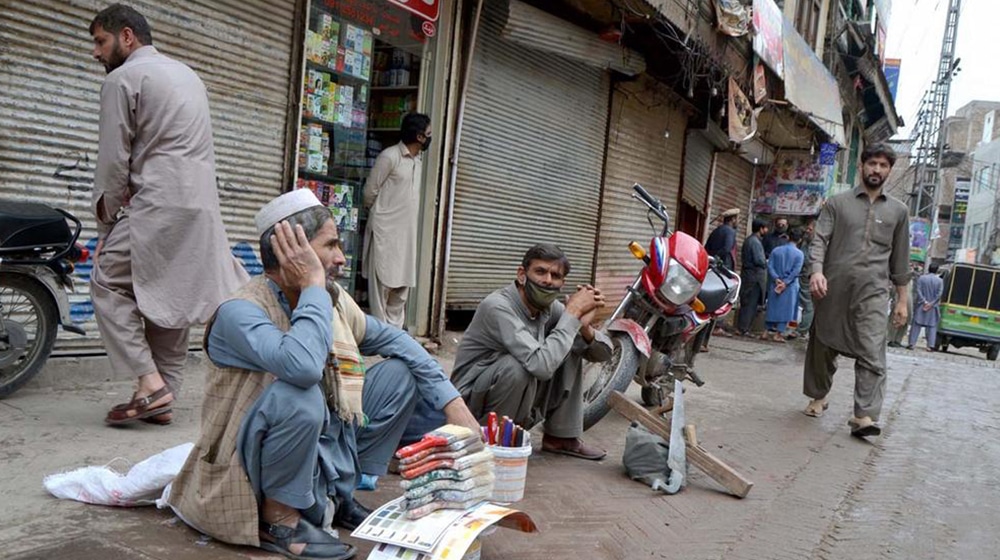 The Government of Punjab has decided to increase workers’ minimum wage by Rs. 2,000, as per sources.

The Punjab Minimum Wages Board issued a notification on 27 April 2021 in this regard which detailed that the increase is scheduled to go into effect by 1 July this year. Meanwhile, the board has asked the concerned stakeholders for suggestions for objections to the wage increase.

The Minister for Labour, Ansar Majeed Khan Niazi revealed that his department is providing relief via health, education, and housing services for workers across the province.